Groundhog’s Day is primarily associated with a giant rodent who predicts the weather, but why not celebrate with cupcakes? The Birmingham Zoo made this video that shows how to make some adorable Groundhog’s Day cupcakes.

The procedure is pretty simple and quick. Use whatever flavor of cupcakes you want, since the cupcake won’t show through. The zookeeper performing the demonstration uses vanilla, which goes nicely with the chocolate decorations, but chocolate or almond flavored cupcakes would be great as well.

Just one caveat: the video was made last year. If you’re in the vicinity of the Birmingham Zoo, the times for Groundhog’s Day celebrations shown at the end of the video aren’t going to be correct. Be sure to call the zoo first.

Cut a small bit of each cupcake out of the top. This is where the Almond Joy groundhog will stand up. Spread chocolate icing over the top.

Make the groundhog by attaching brown, mini-M&Ms to the Almond Joy with icing to make the cheeks and ears.

Cut bits of pink and white jelly beans and attach them as the nose and teeth. Use black gel icing to make the eyes.

Smash the Oreos without the white filling and sprinkle on top of the cupcake for the dirt. 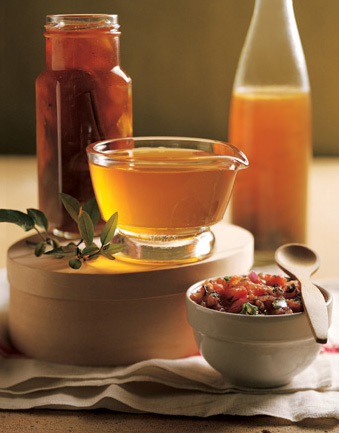 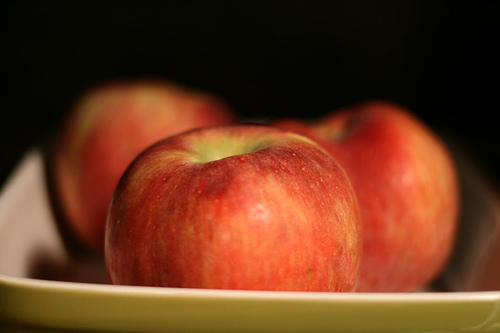 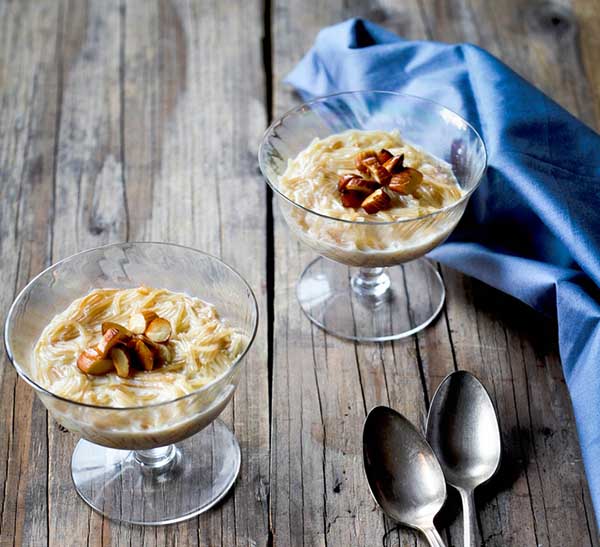 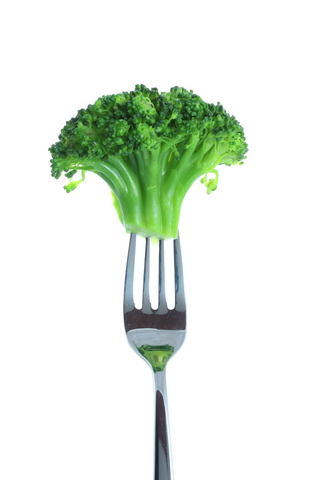