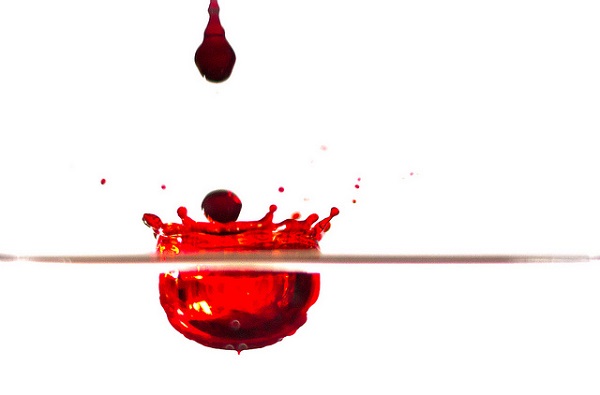 One of my kids has a new crush on Sparkling Ice Naturally Flavored Sparkling Mountain Spring Water — which is basically colorful, sweetened, fizzy water with exciting “fruit” taste combos like Pomegranate Blueberry and Kiwi Strawberry.

I’m ignoring the environmental reasons to avoid this product — of which there are many.

What do you think of this information? Do you look for artificial food dyes in your food labels? I certainly will from now on.