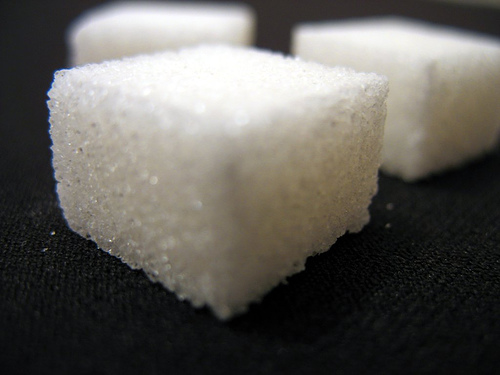 Searching for the healthiest low-calorie sweetener for your coffee in the morning? Seven sweeteners are discussed here. Find out if your favorite makes the best or worst list!

An article was released on Rodale the other day discussing the 4 best and 3 worst sweeteners for our bodies. Here is the gist of that article, and my take on the information provided.