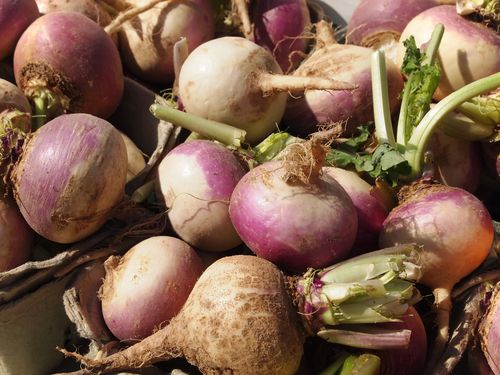 The number of winter farmers markets increased 38% since last year.

Since the economic downturn, the agricultural sector has fared relatively well. More people are returning to school and agricultural colleges have seen their enrollment increase.

Farmers markets also create more jobs per square foot than nearby grocery stores. The Union of Concerned Scientists estimates that 500 farmers markets with modest support from their local communities will create 13,500 jobs over five years.

Farmers markets bring in more than $1 billion each year. The increase in the number of farmers markets and the time they’re open during the year will provide a greater economic benefit to the local communities.

Factors Contributing to the Increase

With household budgets tighter, people are looking for more value for their money. Produce from the farmers market costs less than that from a grocery store.

The nutritional value of a fruit or vegetable decreases over time after it’s been picked. Farmers at the farmers market typically harvest their produce in the morning before coming to the farmers market, while produce at the grocery store might be two weeks or more out of the field.

The low start up costs for market gardening have also contributed to the increase in farmers markets.

The top ten states for winter farmers markets are: