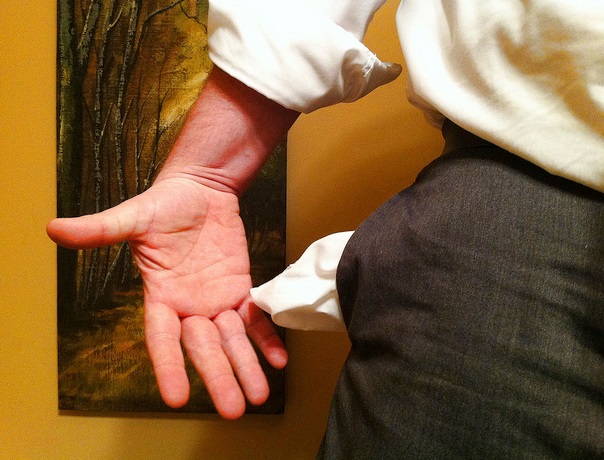 As the March 1 sequester deadline whooshes past, animal industry analysts (and meat eaters on a budget) knit their eyebrows in concern. Our latest national brinksmanship debacle could accelerate downward consumption trends, in an already-declining meat market.

According to Zack’s Equity Research,

Up to one-third of the workers appointed by the U.S. Agriculture Department could be laid off as a cost-cutting measure by the U.S. government.

The U.S. meat industry is already dealing with a bit of a slump. Plant-based eating (vegan, vegan before 6, mostly-vegan, vegetarian, flexitarian, Mediterranean, and variations on that theme) has captured public attention; and widespread high-profile celebrity enthusiasm has helped usher it to a new level of mainstream acceptance.

Long story made short: US meat consumption peaked in 2007, and shows no sign of bouncing back.

All our top killers in the US are diseases linked to overabundance, of both animal-based foods and sugar — with every new study linking plant foods to health and animal foods to chronic disease and early death, the meat industry gets a bit more apoplectic about the popularity of Meatless Mondays.

Meat producers have tried hard to frame consumption declines as a price-driven phenomenon, rather than a trend related to steadily rising public awareness of (and disgust with) the cruelty, environmental devastation, and optional chronic disease linked to modern animal farming and meat-based diets.

The Pork Network reported this week:

U.S. meat consumption is down, and beef consumption in particular has lost ground, according to the 2013 “Power of Meat” study. Price is a key reason for the decline as beef prices have climbed through a period of tight consumer budgets, but other factors also are involved.

But even if their own self-assesment is correct, and price is the main driver of recent trends away from meat-eating, we could see the sequestration trigger ever-more-rapidly-declining meat consumption.

If the economic policy failure known as the sequester wasn’t a direct result of Congressional incompetence, unwillingness to compromise, and profound inability to work together and actually functionally govern, I’d be tempted to think they designed it to coincide with No-Meat March.