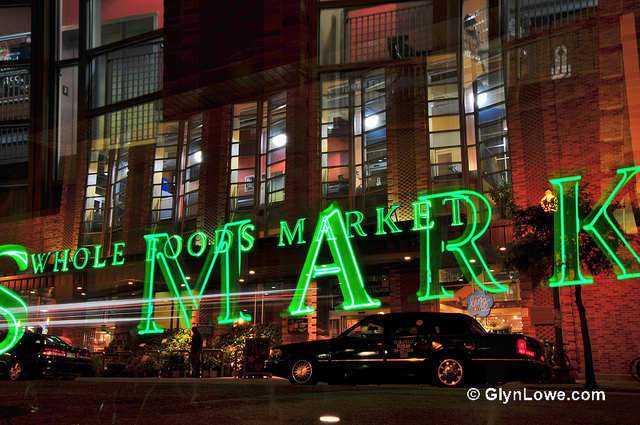 Whole Foods Market announced this week signing agreements with SolarCity and NRG Energy to install rooftop solar units at up to 100 stores and distribution centers.

This quickly boosted the solar companies’ share prices, indicating that investors are starting to understand the competitiveness of solar electricity.

Under the terms of this agreement, New Jersey–based NRG Energy will install the units at up to 84 locations in 9 states, according to a joint statement from the two companies. California-based SolarCity will then install the rest of the units, said Whole Foods spokeswoman Blaire Kniffin.

The companies have not disclosed the locations of the stores that will receive the rooftop solar units.

According to SolarServer, Whole Foods plans to increase the production of solar power and offset the need for conventional grid power while helping its stores to save money.

Whole Foods reports currently having rooftop solar installed at 20 stores. Whole Foods has 439 stores in the US, Canada, and Britain.

Optimally, a store’s rooftop solar unit can generate about 5% to 20% of the annual electricity a store needs, said a spokesperson.

SolarCity, of which Elon Musk is chairman, will install roughly a fourth of the supermarket chain’s 431 locations with solar panels. NRG Energy will provide panels in up to 84 of those 100 locations. News of the partnership has bumped SolarCity’s shares up 3.68%.

“SolarCity will custom design each solar power system to maximize the amount of grid power offset and expects to begin installation this spring. [Whole Foods] will also save money with the new solar installations by purchasing power from SolarCity at a discount to current electricity costs, locking in low solar energy rates for years into the future,” the solar providers shared in a joint press release.

Republished with permission from CleanTechnica; Creative Commons photo by www.GlynLowe.com.