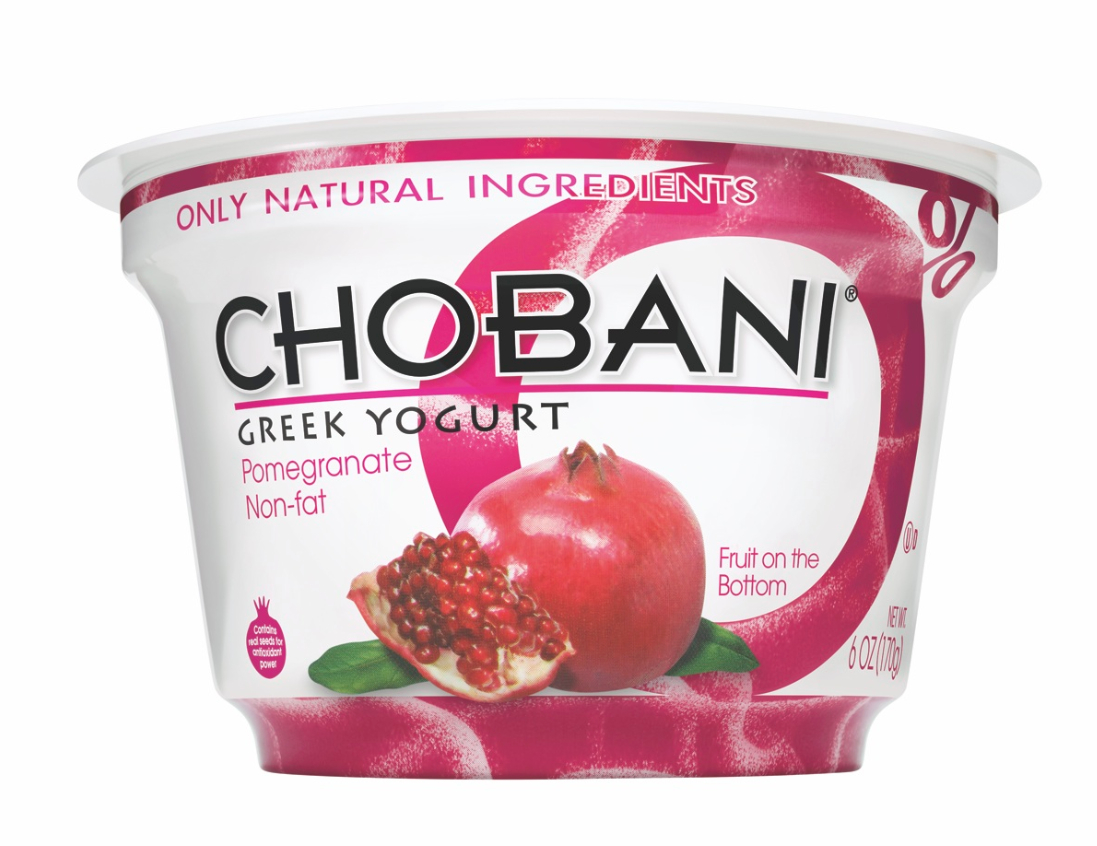 Whole Foods Market will stop selling Chobani yogurt to make room for products that are organic or GMO free.

According to the Wall Street Journal, Whole Foods Market said it will stop selling Chobani yogurt by early next year in order “to make more room for smaller, exclusive brands” especially those that “are organic or at least do not contain genetically modified ingredients.”

The move is part of Whole Foods’ commitment to phase out all food in its stores that do not contain GMOs or label that they do in fact contain GMOs. According to the article Whole Foods said that as the number of Greek yogurt offerings has multiplied in response to consumer demand, it had “challenged… suppliers to create unique options” for its shoppers, including non-GMO yogurts as well as exclusive flavors. Apparently, Chobani isn’t cooperating and so Whole Foods is dropping the brand.

The article points out that Whole Foods carries other yogurts that aren’t GMO free. For example, Whole foods’ own brand of yogurt may contain GMOs. Yet, Whole Foods’ says that by 2018 it plans for these products to either be organic, GMO-free or labeled if they still contain GMOs.

Whole Foods, which is known for having an extensive list of ingredients that they find unacceptable in food products, is known to drop major brands from its stores when not in compliance. In 2011, Skinny Girl cocktails, the fastest growing spirit brand in America, was pulled off the shelves of Whole Foods after they learned that the ‘natural’ ingredients were not so natural.