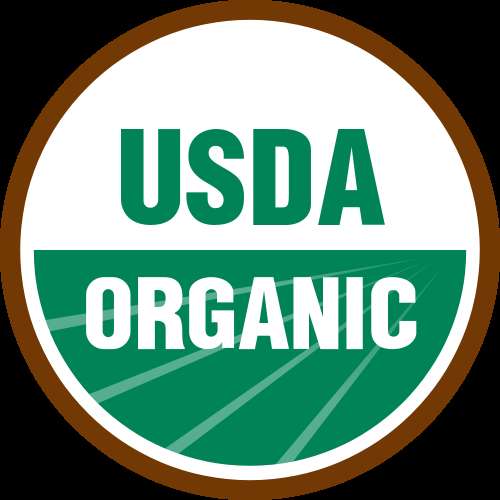 With all the acquisitions that have taken place over the last few years, do you know who owns your favorite organic foods company? I sure don’t.  Between large companies engulfing smaller organic food producers, and large agri-business developing “strategic alliances” with once independent companies, it’s hard to know if the little local tofu producer is still just that, or part of a behemoth entity that you thought you were avoiding.

An Assistant Professor at Michigan State published a series of flow charts, as part of a larger report on the organics food industry, that shows the Organic Industry structure and how recent acquisitions have changed over the last decade.  You can see the flowchart here of the Acquisitions by the Top 30 Food Producers in North America and read the full report here.

There are additional charts as well that show everything from organic product lines from large food producers, acquisitions and introductions of products by organic companies, and major independent companies and their brands.  The information is well laid out and the flowchart format creates a neat, concise format for understanding more about the structure of the food industry.

Did you know that Kellogg Company owns Kashi and Morningstar Farms? or that Kraft foods owns the Boca family of burgers?   Even though the flowchart is only through 2007, it illustrates all the consolidation that has occurred within in the food processing industry in the United States.  You may know already know about the ownership of some of the companies listed on the chart, but when deciding what to do with your food dollars, too much information is never a bad thing.