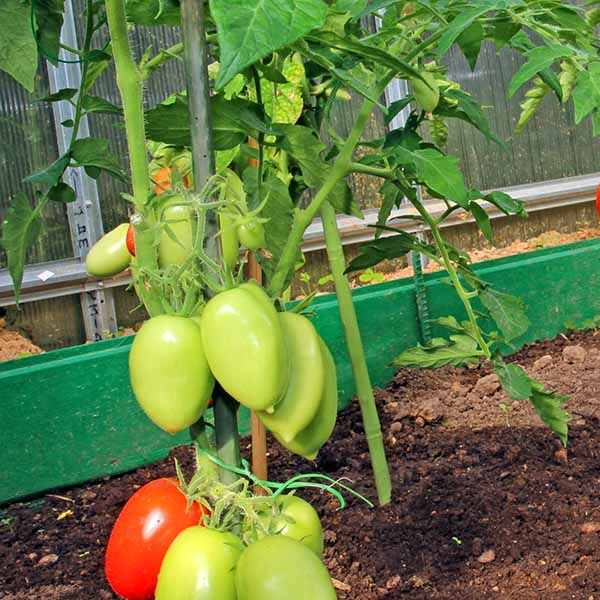 (Pun intended!) I told you that wastewater gardening is a thing now! And it looks like the concept is catching on.

Mind you, wastewater gardening has technically been a thing since the first hunter-gatherers decided that there was a better life to be had by settling themselves down with some grain fields in that super-fertile plot of land in between the Tigris and the Euphrates, and many cultures world-wide still make good use of their night soil, but wastewater gardening in America has not been a thing for a very, very long while.

Fortunately, the tide seems to be turning on a national level, with more and more people coming to consider the possibility of using the ready-made, natural, ready-to-use fertilizer that is human waste. And how do I know that this is true?

Why, because NPR is reporting on it!

Check out this NPR story on the group of Vermont environmentalists who’ve been making a go of urine fertilizer. They’re working not just on an individual, save-your-own-pee-and-put-it-on-your-tomatoes scale, but on a fairly massive one–170 volunteers all donating their urine to one commercial farm. In other words, they’re trying to see if this method could work on farms larger than those ancient grain fields, and be more profitable than subsistence-level farming.

Don’t be fooled, either, by NPR’s method of reporting the urine-collectors as a fringe group, and their inclusion of some nay-sayers–NPR doesn’t do “news of the weird” stories. If they’re talking about it, then they realize that the idea has merit, and they’ve included plenty of factoids to help the average, peeing in a toilet American to come to the same conclusion. Humans pee out eight pounds of nitrogen and almost a pound of phosphorus every year, NPR says! Urine from a healthy person is sterile, NPR says! There’s a waiting list of farms who want that Vermont pee, NPR says! All of that makes a pretty compelling case.

I’m already totally convinced of the merits of wastewater gardening, of course, and I like to see these articles, even when the conclusions are wishy-washy, because they desensitize people to the idea. What may seem uber weird the first time that you hear of it, and the second, becomes a less weird by the fifth, and the tenth, and by the time you hear of a small-scale indie company in your town that wants to help you figure out how to collect and use your own night soil for wastewater gardening, you just might be sold.

Republished with permission from Insteading. Tomato Plants photo via Shutterstock.