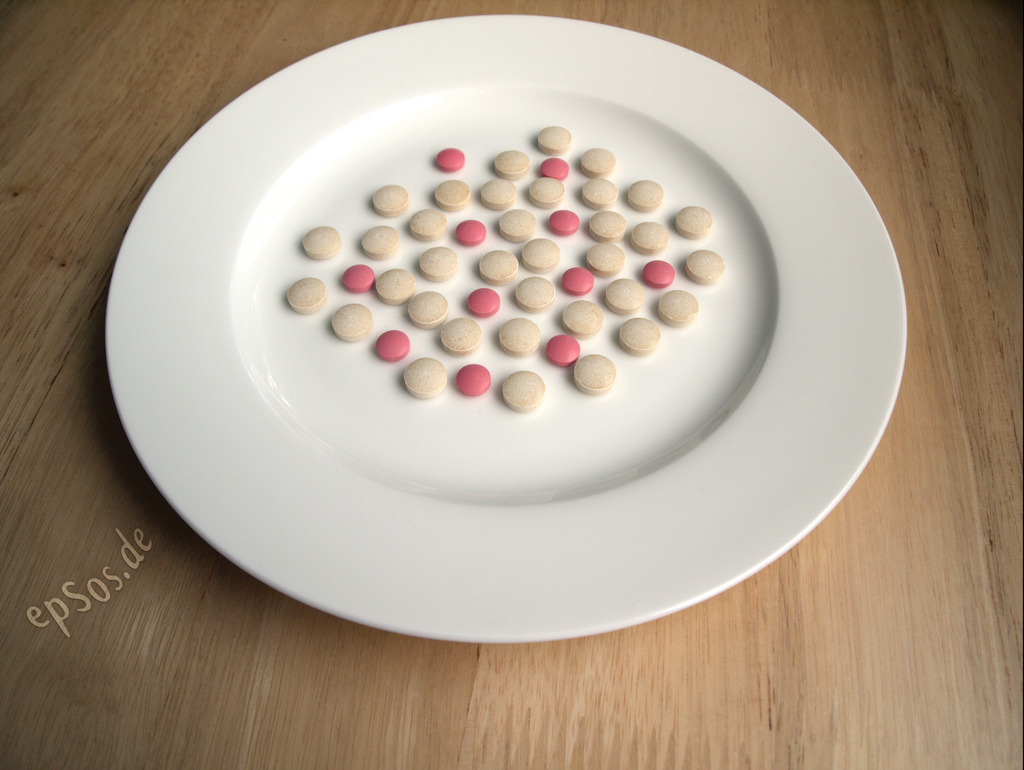 Why should we be concerned?

Ractopamine is a feed additive given to approximately 60 to 80 percent of U.S. pigs, reported FERN. Records from the Food and Drug Administration (FDA), according to the FERN report, show the drug has resulted in “more reports of sickened or dead pigs than any other livestock drug on the market.”

Ractopamine is part of a drug class called beta-agonists, which essentially mimic the body’s stress hormones, increasing the heart beat and relaxing blood vessels, which can be helpful for asthma patients.

Ractopamine, however, has not been proposed for human use. But the U.S. sees no issue with the drug finding its way into our food supply. Though the USDA has found trace amounts in our food, they are deemed to be below the acceptable level.

The reason other countries refuse U.S. exports is because they will not allow for a drug threshold, stating no level is acceptable for consumption. Some socially conscious U.S. companies refuse to sell meat using feed additives as well, like Chipotle and Whole Foods Market.

But if the FDA approved the drug, why are other countries so resistant? Because the only studies conducted were done by Elanco, the drug’s manufacturer, reported both Mother Jones and FERN:

Elanco mainly tested animals—mice, rats, monkeys and dogs—to judge how much ractopamine could be safely consumed. Only one human study was used in the safety assessment by Elanco, and among the six healthy young men who participated, one was removed because his heart began racing and pounding abnormally, according to a detailed evaluation of the study by European food safety officials.

Other US safety officials have similar doubts:

When Elanco studied the drug in pigs for its effectiveness, it reported that ‘no adverse effects were observed for any treatments.’ But within a few years of [ractopamine] approval, the company received hundreds of reports of sickened pigs from farmers and veterinarians, according to records from the FDA’s Center for Veterinary Medicine.

USDA meat inspectors also reported an increase in the number of ‘downer pigs’—lame animals unable to walk—in slaughter plants. As a result of the high number of adverse reactions, the FDA requested Elanco add a warning label to the drug, and it did so in 2002.

But it is getting increasingly harder to go up against Big Ag companies and legislators supporting them, even with verifiable doubts.

Next >> Hard to Fight It