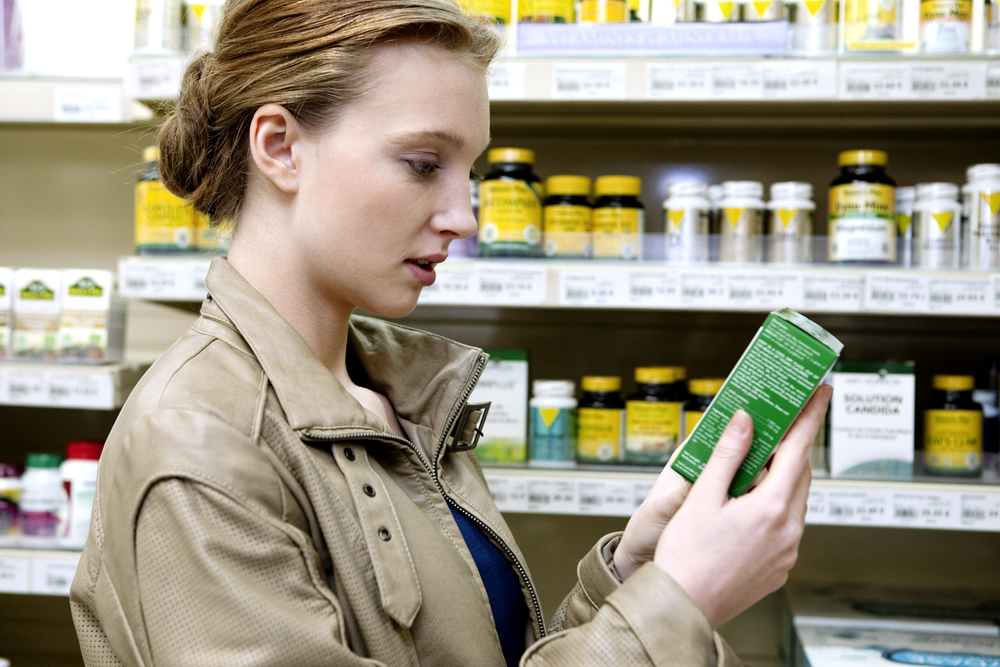 A new study, published inthe Journal of the American Medical Association looked at whether supplementing with calcium and vitamin D reduces cancer risk.

Increasing vitamin D levels may lower the risk for developing cancer, according to a study conducted by Creighton University with cooperation from the University of California San Diego. The results of the study were released today in the Journal of the American Medical Association. The study, funded by the National Institutes of Health, is a randomized clinical trial of the effects of vitamin D supplementation on all types of cancer combined.

The four-year study included 2,303 healthy postmenopausal women 55 years and older from 31 counties in Nebraska. Participants were randomly assigned to take either 2000 international units (IU) of vitamin D3 and 1500 mg. of calcium or identical placebos daily for 4 years. The vitamin D3 dose was about three times the US government’s Recommended Dietary Allowance (RDA) of 600 IU for adults through age 70, and 800 IU for those 71 and older.

Women who were given vitamin D3 and calcium supplements had 30 percent lower risk of cancer. This difference in cancer incidence rates between groups did not quite reach statistical significance. However, in further analyses, blood levels of vitamin D, specifically 25-hydroxyvitamin D (25(OH)D), were significantly lower in women who developed cancer during the study than in those who remained healthy.

The average 25(OH)D level in the women’s blood at the beginning of the study (33 nanograms/milliliter, ng/mL) was higher than the usual target levels that currently range from 20-32 ng/ml, according to different sources. This suggests that higher vitamin D levels than are currently recommended are needed for substantially decreasing risk of cancer.
“This study suggests that higher levels of 25(OH)D in the blood are associated with lower cancer risk”, said principal investigator Joan Lappe, PhD, RN, Creighton University Criss/Beirne Professor of Nursing and Professor of Medicine. “The study provides evidence that higher concentrations of 25(OH)D in the blood, in the context of vitamin D3 and calcium supplementation, decrease risk of cancer.”

These results contribute to a growing body of scientific findings, including results of a similar randomized controlled clinical trial preceding this one in Nebraska women, that indicate that vitamin D is a critical tool in fighting cancer. It is also of value in preventing other diseases, according to previous research.

According to Lappe, most cells in the body need vitamin D to function properly. Without adequate vitamin D, normally functioning cells can convert to malignant cells.

Cedric Garland, a co-investigator at the University of California San Diego said “This is the most important scientific study of this century to date”.

The study was open to all ethnic groups, but most of the participants were Caucasian, which Lappe said matched the population in the rural counties in Nebraska. She said further studies are needed to determine if these research results apply equally to men and to other ethnic groups.

“While people can make their own vitamin D3 when they are in the sun near mid-day, sunscreen blocks most vitamin D production. Also, due to more time spent indoors, many individuals are lacking adequate levels of vitamin D compounds in their blood,” Lappe said. “The results of this study lend credence to a call for more attention to the importance of vitamin D in human health and specifically in preventing cancer” Lappe said.