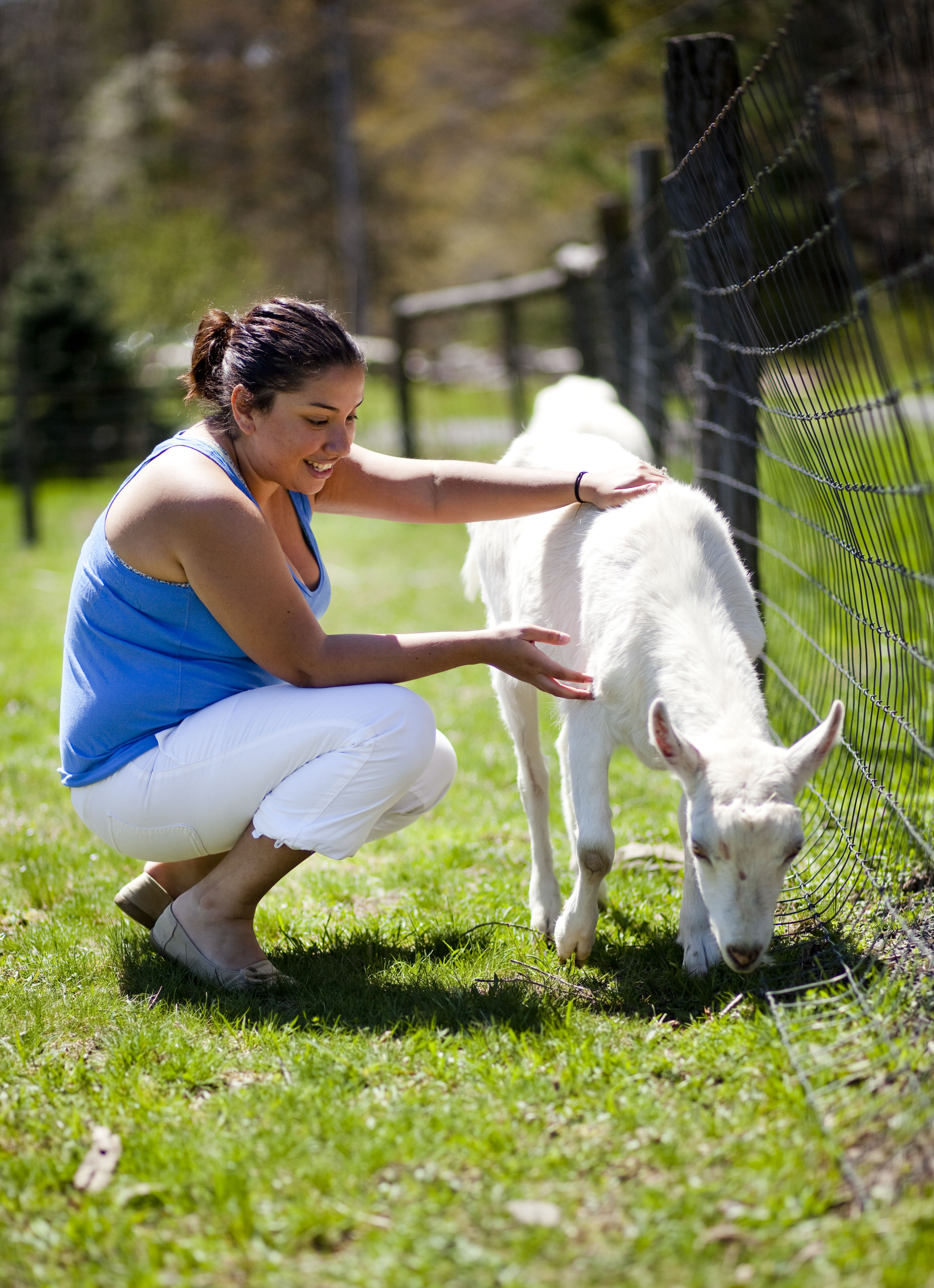 This is the era of the documentary. Over the past several years, the visual storytelling of environmental, food and eco issues has seen a grand upward growth with popular titles such as Forks Over Knives, Fat, Sick & Nearly Dead and many others. We’ve come a long way since Food, Inc., the movie that arguably brought the question of “Where does our food come from?” into the mainstream.

Now, there is a new veg documentary on the block. Vegucated makes more apparent the tie between eating vegan and making a conscious decision not to support industrial agriculture. But it also shows that eschewing meat and dairy isn’t just a walk in the park. It can be a really trying experience, even if you strongly feel it is the ethical choice for you.

Vegucated “follows three meat- and cheese-loving New Yorkers who agree to adopt a vegan diet for six weeks.” These are every day, real people who have never really been exposed to the “hidden sides of animal agriculture.” And the transformation these folks undergo is very relatable.

Brian is “the bacon-loving bachelor,” which could define many males today. Ellen is a single mom “who prefers comedy to cooking,” another very typical role, where it is seen as cheaper to feed a family with discount beef and cheese dishes than produce. Tesla is a veggie-avoiding college student, relying on convenience foods and not giving much thought to what goes in her mouth. It wasn’t that long ago many twentysomethings fell into that category.

At first, the documentary starts with the health and weight loss benefits, as many still consider veganism to simply be another dieting method, and treat it as something to just “get through.” Soon, after going undercover into factory farms, the trio feels compelled to expose the industry and profess the horrors of animal agriculture.

Another cherished aspect of Vegucated, aside from its very educational component, is the documentary’s use of humor. Each person filmed has a wonderfully entertaining sense of humor. Their struggles are relatable and at times humorously accurate of a real person trying to give up meat and dairy in a world that constantly shoves it in your face.

Director Marisa Miller says this about the film’s aesthetic choices:

“What we’ve ended up with is a watchable, accessible, honest, and, I believe, universal story about the challenges and the joys that come along with consciously putting one’s actions in alignment with one’s beliefs. It’s also a timely story as we stand on the brink of an ‘alternative lifestyle’ becoming solidly mainstream as more and more people choose plant-based living and more and more media outlets position it as a viable, common sense, and enjoyable solution to some of the greatest challenges of our time.

“My hope is that this film will further the conversation about our culture and our relationship to animals, our planet, and our bodies through our food.”

Watch the trailer below, read the entire director’s statement about Vegucated and check out the DVD to purchase or rent.

[Ed. note: I was not approached to write this review. I am simply a food documentary fiend and found this one to be particularly appealing. Thanks for playing!]