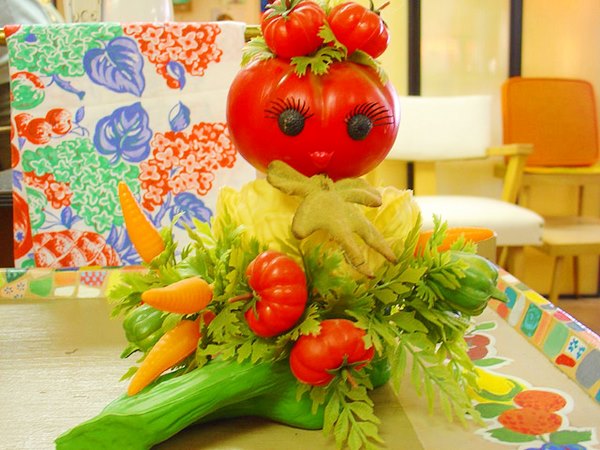 The study assessed death rates within a group of 73,308 people from the US and Canada, recruited for the Seventh-Day Adventists Health Study – 2 at Loma Linda University. Participants were followed for an average of just under 6 years.

The most dramatic results involved reduced death for male subjects due to ischemic heart disease, or other forms of cardiovascular disease. Mortality rates among vegan men were 28% lower than those for nonvegetarian men; women’s rates of mortality from cardiovascular disease didn’t show such large differences, compared to other groups.

The ‘adjusted hazard ratio’ for all vegetarians combined — a measurement reflecting all causes of death during the study — was reportedly 12% lower than that of all nonvegetarians participating in the study.

Have I given you flashbacks? If this doesn’t sound like shocking news, it’s probably because such study results break along the food-blog shore pretty darn regularly.

Even without consideration of all the animal cruelty or environmental reasons that drive people to explore plant-based eating, evidence continually accumulates to suggest that — if you enjoy living — eating vegan or vegetarian makes tons of sense!

Changing longstanding habits, with food or with anything else, can be daunting. But that initial effort pays off about a billionfold!

Check out these resources, to get started:

This new JAMA-published study represents the latest in a long long long long line of research indicting the Standard American meat-soaked nightmare of a diet.