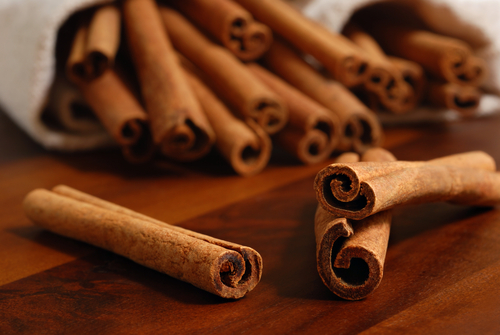 Up until a couple of years ago, I hadn’t even tried eggnog. Frankly, it just never sounded or looked all that appealing. Who wants to drink something that contains raw eggs? I know store-bought eggnog is far from raw, but industrial egg nog means industrial eggs, and who wants their holiday libations to support factory farming?

I finally did try it a few times but wasn’t impressed. Once I converted to a vegan diet, the possibility of developing a liking for eggnog went completely out the window.

Surprisingly, as I was browsing a few foodie blogs for the upcoming holiday season, I came across a couple of eggnog recipes and thought of an idea. Why not create a vegan drink similar to eggnog, yet much better?

So, last evening I took a trip to the store to gather what I needed. I forgot nutmeg and had to go back, but that’s a story for another time. First thing this morning, I made breakfast for the kids, and then began to tackle my eggnog version.

Well, actually, “eggnog” is misleading, so we’ll call it “VegNog”. Sounds creative doesn’t it? I thought so too, until I looked it up and realized I was the 7 billionth person to “invent” this term. Oh well, I may not be original, but my VegNog still rocks!

It was really good. How good? It was so good that I made it a second time so I could write down my exact measurements and save it for future use.

This is great on its own or spiked with a bit of rum or whiskey. Enjoy!