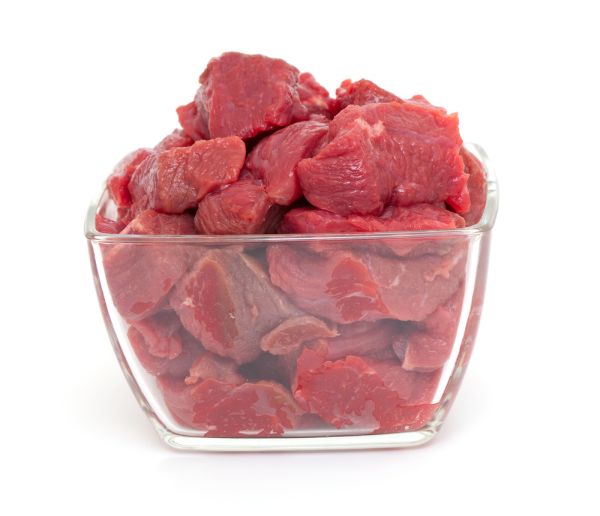 A proposed rule by the USDA will require beef processors to label any cut of beef that has been mechanically tenderized and include cooking instructions that will kill any potential pathogen that has been introduced to the beef by the process.

Mechanical tenderization is the process of pushing small needles or blades into a cut of beef. The punctures in the beef make it more tender, but if there are any pathogens on the surface of the meat, the needles or blades can push the pathogens into the meat. Cooking such meat to a rare or medium rare temperature only kills the pathogens on the surface, not inside the beef, and people can get sick from eating the beef.

Between 2003 and 2009, 174 people fell ill from e. coli contaminated beef that had been mechanically tenderized. One of those people died from the illness.

An estimated 50 million pounds of beef each month is mechanically tenderized, none of which is tested for pathogens after tenderization. That’s 37% of the nation’s beef production.

Currently, there is no requirement to label mechanically tenderized beef. After mechanically tenderized filet mignons sold at Costco were implicated in an e. coli outbreak in Canada last year, Costco began voluntarily labeling all its beef. The label simply says something like, “blade tenderized” and mentions the recommended cooking temperature of 160 degrees.

The proposed rule by the Food Safety and Inspection Service will make it mandatory for all mechanically tenderized beef and all beef injected with a marinade to be labeled and to include cooking instructions specific to the cut and thickness of the beef.  The rule doesn’t cover “meat glue“, where a meat processor will take leftover pieces of raw meat, glue them together, and call it a high-priced cut.  Maybe a later rule will cover that.

It is in the beef industry’s best interests to label risky cuts of beef. Every time a foodborne illness outbreak occurs, everyone involved in making that product – from farmers to processors to grocery stores – loses business.