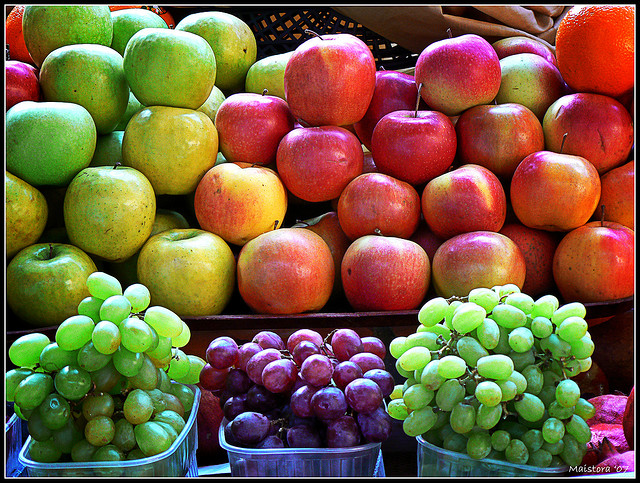 The United Nations Food and Agriculture Organization (FAO) proclaimed today that we need to switch from the intensive farming practices of the past half-century to more sustainable agricultural practices if we want to feed the world in 2050.

Tremendously more farm output is needed in the coming 40 years and that is impossible using currently popular processes that essentially rape the Earth, the FAO’s new book, Save and Grow, reports.

“Climate change and growing competition for land, water and energy with industries mean agriculture can no longer rely only on intensive crop production,” Svetlana Kovalyova of Reuters reports.

“That approach has caused land degradation, excessive water use, pest resistance and other problems in many countries, the FAO said in its Save and Grow report.”

Furthermore, even today, the current systems fail to feed huge numbers of people. The report states, “current food production and distribution systems are failing to feed the world.” 925 million people were estimated to be undernourished in 2010.

The report calls for a focus on smallholder farms in developing countries.

“Helping low-income farm families in developing countries – some 2.5 billion people – economize on cost of production and build healthy agro-ecosystems will enable them to maximize yields and invest the savings in their health and education,” the FAO announces.

According to the report, a total of $209 billion (at constant 2009 prices) need to be invested each year in agriculture in developing countries in order for governments and organizations to adequately provide financial, technical and educational support. This is essentially the same as what the FAO recommended in 2009.

This money would be for primary agriculture and services (i.e. storage, processing, and marketing).

As it has stated previously, it called current investment levels “clearly insufficient.”

Taking a Note from Conservation Agriculture

If you didn’t catch the allusion in the name “Save and Grow,” the FAO is taking a note form conservation agriculture.

“The Save and Grow approach draws partly on conservation agriculture (CA) techniques which do away with or minimize ploughing and tilling, thus preserving soil structure and health. Plant residues provide cover over fields and cereals cultivation is rotated with soil-enriching legumes.”

For more on how the book also incorporates or takes into account precision farming, an ecosystems approach, and biodiversity, check out the FAO’s summary of this new book or the book itself (great webpage/web-based  organization of it).

Photos via maistora and the UN FAO