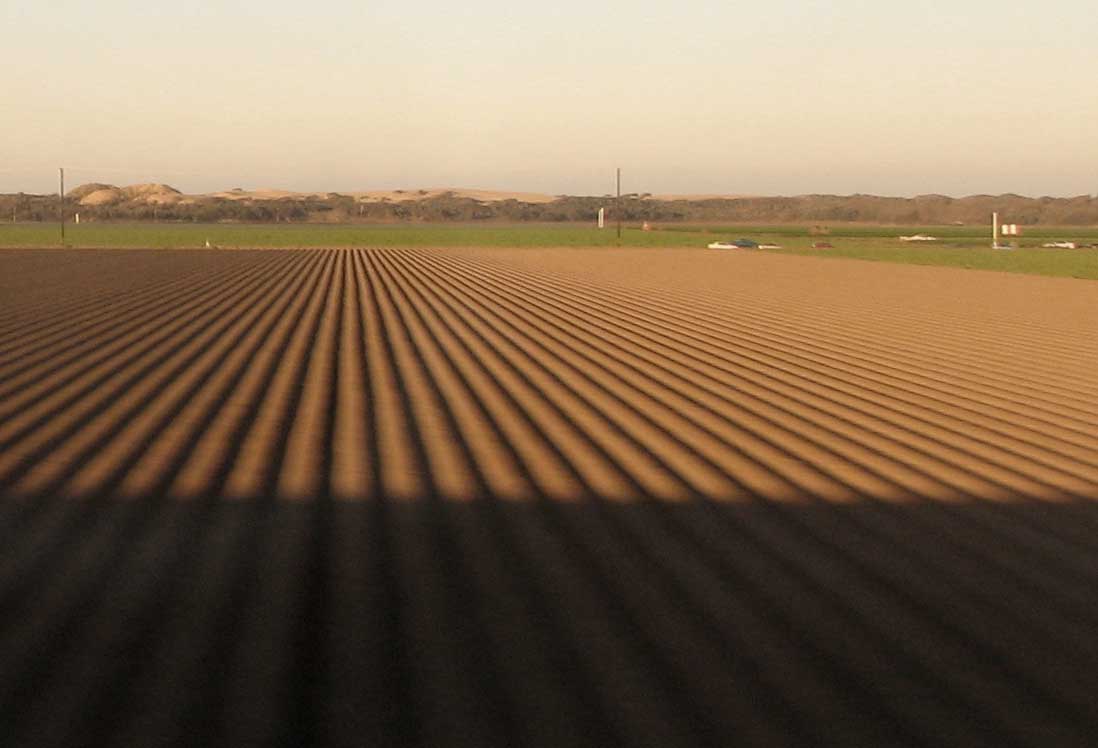 In a meeting to discuss food security, the head of the U.N. Food and Agriculture Organization Jacques Diouf announced another 40 million people globally were pushed into hunger in 2008. As population estimates project there will be nine billion people on the planet in 2050, Diouf says food production must double in order to address current deficits and to prevent another billion people from starving.

Head of the UN World Food Program Josette Shearan echoed this concern, warning the only way to meet the vast need is to make food security a top priority right now. Sometimes in disagreement, the group pointed to a combination of factors, including poor harvests, changing diets in emerging economies and a drive for biofuels as major causes of the compounding problem.

And all the while, Michael Pollan’s word seem to hang in the air, knowingly:

Our focus should be on teaching ecological farming systems to students entering land-grant colleges today. For decades now, it has been federal policy to shrink the number of farmers in America by promoting capital-intensive monoculture and consolidation. As a society, we devalued farming as an occupation and encouraged the best students to leave the farm for “better” jobs in the city. We emptied America’s rural counties in order to supply workers to urban factories. To put it bluntly, we now need to reverse course. We need more highly skilled small farmers in more places all across America — not as a matter of nostalgia for the agrarian past but as a matter of national security. For nations that lose the ability to substantially feed themselves will find themselves as gravely compromised in their international dealings as nations that depend on foreign sources of oil presently do. But while there are alternatives to oil, there are no alternatives to food.

The announcement arrives at a crucial time, as this new American era begins to unfold. It’s clear that the mantra of “good, clean and fair food for all” must be part of our new deal and the sooner the better.

Image Credit: emdot at Flickr under a Creative Commons license