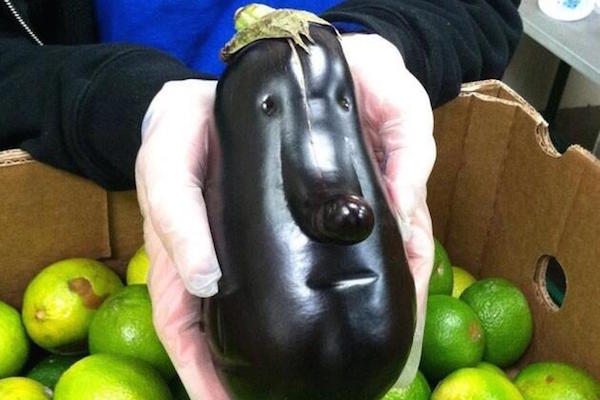 Leave a Reply to Sustainablog | Jeff McIntire-Strasburg has been blogging a greener world via sustainablog since 2003! Cancel reply