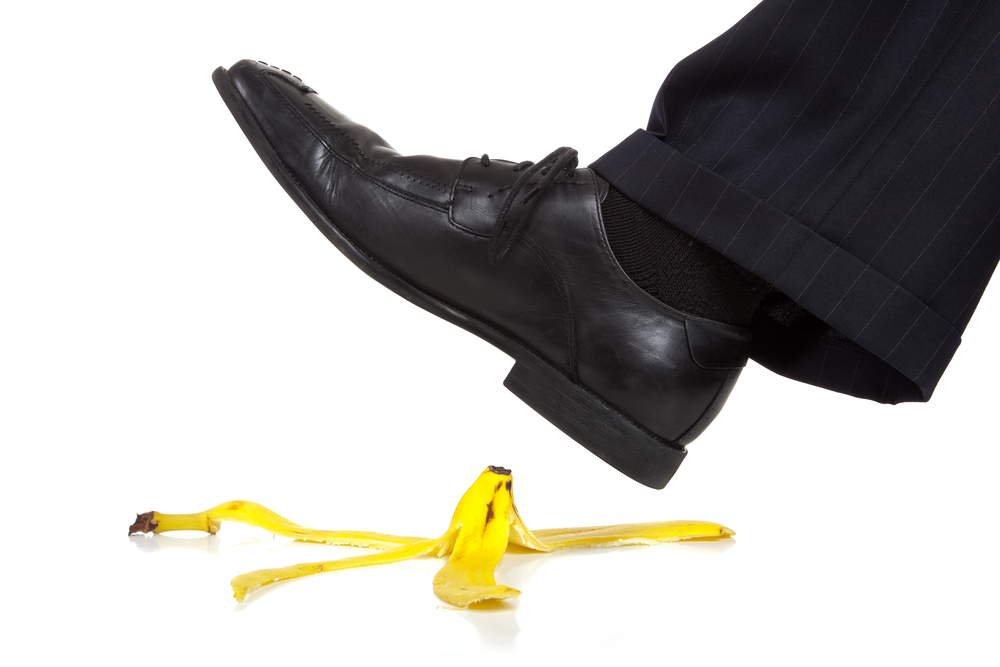 Who is to blame when a food company is served with a class action lawsuit alleging false advertising? Are consumers and lawyers “aggressively prospecting” the food industry as a litigation target? Or, is it the only choice?

The U.S. Chamber Institute for Legal Reform, an affiliate of the U.S. Chamber of Commerce, recently issued a report on emerging legal threats, The New Lawsuit Ecosystem: Trends, Targets and Players.  The purpose of the report:

This report brings together leading practitioners and scholars to describe the lawsuit “ecosystem” for the areas of litigation abuse of most concern to the business community. This report dissects the trends of the litigious culture that sustains big ticket litigation, the players that drive it, and how those players try to manipulate or change the law to their favor. Even when successful, these lawsuits rarely benefit anyone except the small handful of plaintiffs’ lawyers who bring them. Defending these lawsuits drains millions of dollars from businesses that could be spent spurring business expansion and creating new jobs with few countervailing benefits.

The report identifies Food Class Action Litigation as one of the biggest threats of the time.

I’m not at all surprised that the Chamber is alarmed. Class action suits against food manufacturers for misleading ‘natural’ labeling are on the rise.

The number of class action lawsuits over false advertising claims is indeed on the rise. Its not hard to see why.  According to the Institute of Food Technologists, sales of foods/drinks formulated without preservatives topped $14.5 billion in 2009; sales of products with a natural claim reached $22 billion and the number of shoppers who say a no additive/preservative claim is very important rose 10% over the past two years. Consumers believe limiting processed foods is among the most important components of healthy eating and 50% of consumers deliberately avoid preservatives, 49% avoid MSG, 47% artificial flavors, 44% colors/dyes, 43% growth hormones, and 29% genetically modified organisms.

As I’ve written before, the FDA, USDA and FTC will not regulate the term ‘natural’ when it comes to our food. The term ‘natural’ can mean just about anything because it has no nutritional meaning. In fact, I contend that the term ‘natural’ is the single most commonly used food greenwash tactic (the Sin of Vagueness). A wide assortment of products, ranging from Skinnygirl Cocktails to Frito Lay’s SunChips to Wesson Oil, have been guilty of this marketing ploy.

In the absense of regulations to stop false advertising, the class action lawsuit has been filling a regulatory gap. Some lawsuits have been effective in compelling product companies to stop making false advertising claims. For example,  Naked Juice settled a class action lawsuit and will remove the term ‘natural.’ Others, like Barbara’s Bakery, agreed as part of their class action lawsuit settlement to go the extra step to mend their ways (they will use costly third-party verification such as the Non-GMO Project and stop using unnatural ingredients.) However, most of the larger food companies are fighting back.

According to Bonnie Patten, Executive Director of truthinadvertising.org:

It appears that the U.S. Chamber Institute is taking the position in its report, The New Lawsuit Ecosystem, that the rapid increase in class-action lawsuits against food and beverage companies since 2008 is due exclusively to aggressive attorneys.  However, such a conclusion is neither warranted nor helpful to Chamber of Commerce members.

Patten also points out that it’s not just consumers’ attorneys that challenge the marketing campaigns of food and beverage makers.  The BBB’s National Advertising Division is a long time police of false advertising such as in the cases of Tropicana , MillerCoors and Prego. Patten goes on to say:

While there can be no doubt that not all false advertising or deceptive marketing lawsuits filed against food product and beverage companies are meritorious, it can likewise be said that not all of these suits lack merit.

Patten suggests that companies would be well served not to make claims on packaging that is “at odds with the actual ingredients in the product.”  She contends that terms such as “green,” “light,” “low fat or low sugar,” “local,” or “humane” are all terms that can get a company into trouble because the government does not regulate or adequately define these terms.

I personally find it curious that the Chamber is taking the position that the rise in misleading ‘natural’ advertising litigation is largely driven by the financial interests of plaintiffs’ lawyers and the agendas of certain advocacy groups. Isn’t the rise in the number of ‘natural’ marketing claims behind the increase? Clearly, without an overabundance of claims there would be little to sue over.

And, why is it surprising that plaintiffs’ lawyers and advocacy groups are taking the lead?  Since the government won’t regulate it, who other than advocacy groups and their lawyer’s have the tools to force food companies to stop making erroneous claims? And, while I see why the lawyers get a bad rap, the advocacy groups?  Isn’t it their job to force change?  If not them, then who? The whole argument is absurd.

So, it looks like for now consumers and their class action lawsuits will have to do what the FDA, USDA and FTC won’t. Some people feel that litigation is the best path to stopping false marketing tactics surrounding the ‘natural’ label on food.  Evidence would suggest that they are right and class action lawsuits are the only mechanism that can currently fill the regulatory gap that now exists because the FDA, USDA and FTC.

While we can hope that the FDA, USDA and FTC chose to define the term ‘natural,’ it is likely to happen any time soon. For the time being it seems as if litigation — and fear of litigation — is the best path to stopping the mislabeling of foods.