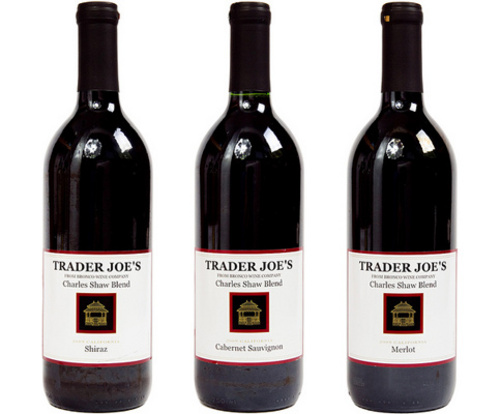 4 thoughts on “Why Is Trader Joe’s Wine So Cheap?”