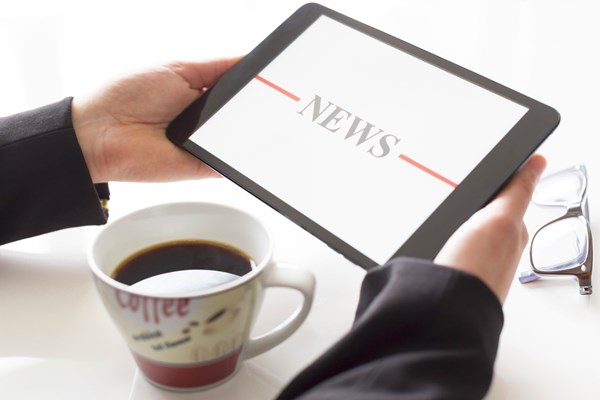 As it turns out, consumers are flat out of patience with this kind of false claim by food marketers.

3. Coalition Files Lawsuit Over Controversial “Ag Gag” Law — Last month, following undercover investigations exposing egregious animal cruelty in their dairy farms, Idaho passed an anti-whistleblower law criminalizing reporters of illegal activities in animal facilities. This isn’t just an animal protection issue, or a worker safety issue, or a food safety issue — though it is indeed all of those things! — it also potentially threatens basic constitutional protections, specifically freedom of speech and freedom of the press.

The new law basically treats whistleblowers twice as harshly as criminal animal abusers — under Idaho’s new law animal cruelty reporters in factory farms can be sentenced to up to a year in jail, which is double the maximum sentence for extreme animal cruelty under Idaho law. A diverse group of journalists and organizations filed suit Monday challenging the law’s constitutionality — plaintiffs include Animal Legal Defense Fund, People for the Ethical Treatment of Animals, American Civil Liberties Union of Idaho, Center for Food Safety, and others.

‘The Idaho law is deeply distressing because it is aimed entirely at protecting an industry, especially in its worst practices that endanger people, at the expense of freedom of speech. It even would criminalize a whistle-blower who took a picture or video of wrongdoing in the workplace… I am confident that this law will be struck down under Ninth Circuit and Supreme Court precedents.’

YEP! For more on why these laws are pestilential and dangerous — as well as potentially unconstitutional — go here. Idaho is the 12th state to pass such legislation, and the first to do so since 2012. This legal challenge marks an important wave of ag-gag resistance from pro-transparency pro-food-safety pro-worker anti-cruelty forces, and bears close watching!

4. GMO labeling effort in Colorado scores win in state Supreme Court — The very last thing biotech companies want is for this issue to make it onto a ballot: public support overwhelmingly falls squarely into the ‘label that s**t’ camp. But this week Colorado’s state Supreme Court struck down their attempt to deny voters the chance to consider Initiative #48, which would require labeling of genetically modified foods. So: carry on with your bad selves, Colorado labeling advocates! Game on.

5. Worm Now Thrives in GMO Corn Designed to Kill It, Study Says — But don’t worry! The chemical companies (with help from their USDA BFFs-slash-sidekicks) are working hard to rush approval for The Next Big Thing! So please rest assured that The Next Big Thing in GMO food crops will spike profit margins for the biotech industry, while perpetuating the very same predictable planned obsolescence currently on grotesque display. Just remember: Monsanto knows best!*

6. Fast-Food Protests Shift Focus to ‘Wage Theft’ — Protests at McDonald’s and other fast food outlets escalate, as workers demand a living wage. McDonalds ‘has said it will investigate the allegations and take any necessary action’ — but does that action potentially include actually paying its workers an actual living wage?!

Only time will tell; but pressure to do so mounts steadily.

7. Cheers! Turns out beer may be good for you. — Pardon me for a moment, while I fetch myself a health drink.

8. Families in WIC Nutrition Program to Get More Fresh Fruits, Veggies — Well, you know, not everything can be as healthy as beer! But fruits and veggies are good for you too. And with recent deep cuts to food assistance programs for at-risk families, this is an especially well-timed development.

9. Take That, GMOs and Pesticides! Organic Industry to Explode to $211 Billion by 2020 — Good ideas grow like dandelions!

Stay informed about all the current events in the food world: subscribe to the EDB newsletter, find us on Facebook, follow us on Twitter, and meet me back here every Saturday for your food news fix!