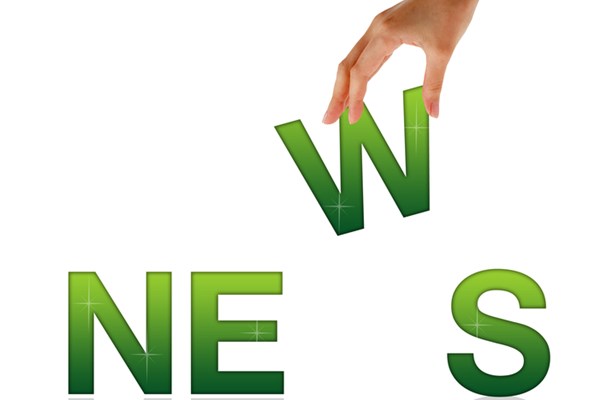 Vermont boldly goes where no state has gone before, and food industry moguls mobilize to resist transparency. The USDA gets something right, surprising local food enthusiasts everywhere; and Katie Couric’s new documentary cheeses off the food industry’s obesity profiteers. Meanwhile industrial ag causes problems for bees, food eaters, and the whole planet actually. What else is new in the world of food? Glad you asked!

Of Food and Foolishness

1. Coca-Cola Finally Eliminates Flame Retardant From PowerAde — I bet you’ll never even miss it! The question begging attention, here, is ‘Why was it there in the first d*** place?!’ But progress is progress, I suppose.

2. Sweetmyx: New Artificial Sweetener Approved, But is It Safe? — See, that’s one example of a great question to ask-and-answer BEFORE approving new food chemistry! Oops, there I go being ‘radical’ again.

3. Documentary: “Fed Up” with rising childhood obesity — This food-industry-indicting documentary premiered earlier this year at the Sundance film festival, and became broadly available to the public this week. As previously reported here at EDB,

…Katie Couric co-produced Fed Up along with Inconvenient Truth producer Laurie David; Couric also narrates the film. Director Stephanie Soechtig (Tapped) works with historical footage and news stories to argue that food companies, with government assistance, have created and then fanned the fames of the ongoing childhood obesity crisis.

5. USDA Announces $78 Million Available for Local Food Enterprises — Every now and then, the USDA does something positive. I’ll try not to get used to it! But it’s nice when it happens.

7. Food Industry to Sue over Vermont GMO Foods Law — Of course! Because, you know, kicking and screaming shall the greedy be dragged towards progress, transparency and informed consumerism.

8. Pesticides and colder winters triggered collapse of honeybee colonies — We have two choices, good people: tend the bees, or starve when pollinator populations crash. What we’re doing now, in modern industrial agriculture, tends towards the latter.

Maybe — I’m gonna go out on a limb here, and be ‘radical’ again — we should consider doing something else?!

Tune in again next Saturday for the next installment of TNFF. Things happen fast in the modern food world — don’t miss a bit of it! Meanwhile subscribe to the EDB newsletter, find us on Facebook, follow us on Twitter, and meet me back here every Saturday for your food news fix.