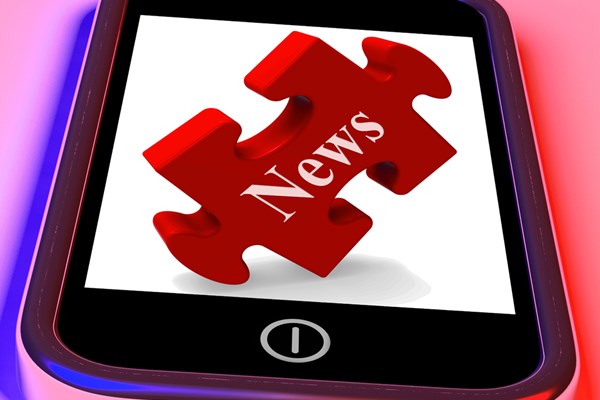 1. Go Vegan For Your Sex Drive: 6 Reasons Veganism Holds The Key For A Healthy Sex Life — I’ve written about this before; and the idea seems to be really catching on among medical types. Excellent! If you’ve been thinking of taking vegan cooking for a test drive, maybe this is that last nudge you need: your partner may say ‘Woot!’

2. This vegan bakery could be the next Cinnabon — YES PLEASE! What could make transitioning to vegan habits even more tempting than romantic vavavoom? Mouthwatering vegan bakery-treats, nationally franchised!

As veganism skyrockets in public awareness, it gets easier and easier to embrace. Consumer demand: it’s magical!

3. Walmart and Target increase organic and sustainable options to meet consumer demand — Support local growers, and plant a garden if you can! I’m not saying ‘Go to Walmart’ — you’ll never ever ever catch me saying THAT. But! As a sign of the times, this is grand: as public awareness grows, so grows the movement to eat and drink better. Capitalism naturally must respond. Progress noted!

4. 4 U.S. Cities Move to Ban Non-Therapeutic Use of Antibiotics in Livestock Feed — Growing public awareness of the animal industry’s destructive practices sets the stage for change. ‘Bout d*** time! Yay for progress, even at an inappropriately glacial pace; we’ll take it.

5. VTDigger poll shows overwhelming support for GMO labeling law — Heck yeah it does; do you know why? Because the GMO-ignorance genie is out of the bottle, and people know enough now about genetically modified foods to know that they want to know. Good luck stuffing the genie back in that li’l bottle, biotech dudes! I don’t think it’ll go.

6. Banning GMO Labeling Is a Bad Idea—For GMOs — Check out this sign o’the times: it’s a pro-GMO labeling piece in Time. Yep! Mainstream demand for labeling makes it more inevitable by the day, despite ongoing food industry hissyfits about possibly telling people what they’re eating. Sounds like progress to me!

7. Weight loss and diet? Yes. Low-calorie, self-depriving food? No. — In what looks like a fairly positive trend, more folks are moving away from processed ‘diet’ foods towards healthier real-food options for weight management. Ye olde food revolution gains ground by the day!

What’s the Opposite of Progress? This.

9. Frequenting restaurants ups risk of food poisoning — Anyone need another reason to get excited about cooking at home? Here ya go!

10. An Overwhelming Number of Fast Food Workers Report Getting Ripped Off by Their Bosses: Poll — How about another reason to avoid fast food?

11. U.S. Corn Exports to China Dry Up Over GMO Concerns — Unless and until we pry our national food policy from the biotech industry’s cold clammy grasp, these problems will only escalate: undisclosed GMOs hurt our global trade options, and will continue to do so until we change U.S. policy regarding genetically modified foods  —  preferably with an eye towards public good and optimal export commerce, versus Monsanto shareholder profit.

12. Bill seeks to block mandatory GMO food labeling by states — Speaking of ‘hissyfits’… the food and biotech industries are terrified you might find out what they’re selling. Yes: that sounds like a totally positive and aboveboard business model! Also, in related news, I frequently embrace sarcasm as an anger management technique.

13. Monsanto and co. pouring money into defeating county measure to ban GMOs — File under ‘More Biotech Industry Hissyfits.’ Seriously: how horrified must they be about the product they’re trying to sell you, if they’re this demonstrably traumatized at the idea that you might find out you’re buying it?!