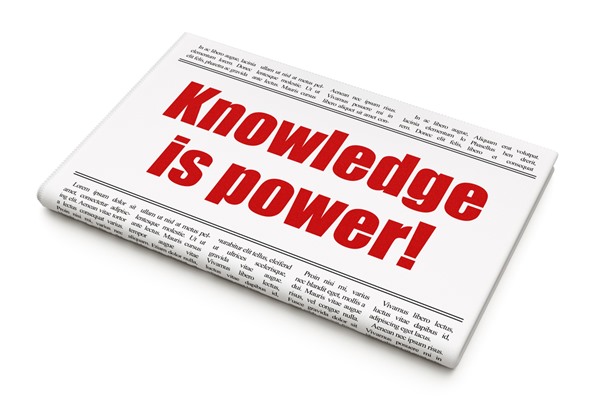 This week’s news features mega-GMO-developments, bee-tastrophe, equine death sentence commutation, and a parenting win transformed heartbreakingly into a McFail. BPA does more damage than you thought, and the FDA finally takes on trans fats — is it progress, or only ‘progress’? From the lighter side of the news world, a new study reveals that an ounce of nutritional education provides a pound of healthiness for poor families. Read on, for the week’s best news in food!

Washington’s labeling initiative was defeated this week, after an all-too-typical flood of industry spending to squash it. Both sides of the labeling debate turn their attention towards a national fight: the GMO labeling issue isn’t fading from the limelight anytime soon.

While labeling advocates gear up for the next big battle, a San Francisco Bay area city quietly explores just taking care of that labeling business proactively.

And decent coverage of GMO food issues get covered by sources I don’t usually have occasion to cite!

While humans work through the political and legal aspects of GMO regulation, the bees struggle to continue existing in a pesticide-infested GMO’d-up world. Pollinators are often ‘canaries in the mineshaft’ when it comes to agricultural or other environmental toxins…

Maine wants a 2-year moratorium on bee-devastating neonicotinoid pesticides, to try to get a handle on the problem of pollinator population collapse.

The Power of Nutrition Education Can’t Be Stopped!

If you’re looking for some optimism, check out this new study from the University of Minnesota: apparently as little as three nutrition classes were enough to make a big impact on knowledge and healthier food habits among low-income cooks. Even just a little knowledge conveys a goodly bit of power!

Bisphenol-A (BPA) made the news this week, for less encouraging reasons. BPA is a type of plastic that commonly ends up in food, via food packaging or even (grrr!) gardening equipment. In 2012 the FDA banned BPA in baby bottles and kids’ sippy-cups, but otherwise it’s unregulated in food packaging at this time.

Many folks in the food rev movement already avoid products packaged with BPA, due to accumulating evidence that it causes problems when ingested by humans. According to articles this week in Science Daily and Business Standard, among others, apparently BPA causes damage at lower levels of exposure than we thought:

FDA Seeks Progress on Trans Fats (or at least ‘Progress’)

The FDA moved this week towards requiring food companies to cease the use of trans fats; since 2007 they’ve been allowed but with a labeling requirement. It’s progress, and we’ll take it; but the system that allowed those harmful things in our food for decades and decades — like declaring things GRAS without supporting data suggesting any such thing, or allowing harmful things to keep FDA approval long past when we know they’re harmful — remain in place.

Read it and either weep or laugh in hysterical despair, over the state of our society. A NY dad going through a custody dispute was called ‘unfit’ for not giving his kid fast food.

Sigh — could someone please convince me this story is actually fiction, instead of news? Please?!

As you may know from my prior posts and avid commentary on the subject, the idea of reviving the U.S. horsemeat industry really gets my (companion animal, not-for-slaughter) goat. Last week’s news roundup included some disheartening news — it looked like U.S. horse slaughterhouses were poised to open for business.

Did I leave out anything new and exciting, that conscious eaters need to know about? Please comment below to share any news stories that didn’t make my news radar go ‘ding.’

Otherwise check back next week for a roundup of the top news unfolding in the world of food!