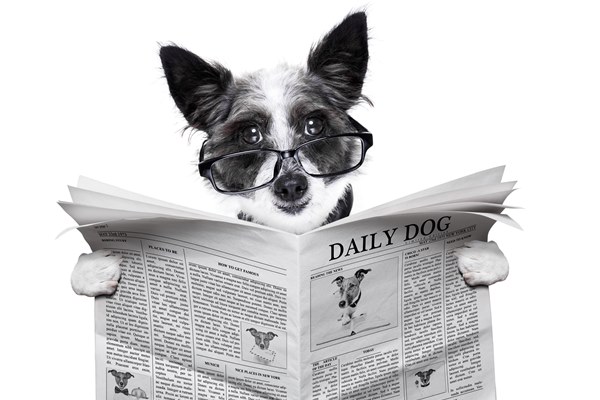 This week’s top stories bring some nifty research to the table: meat and diabetes, school lunches and student health, Alzheimer’s and herbs! The FDA tries some more baby steps towards regulating dangerous stuff in our food — what a neat idea! — and processed foods reach a new low, sending children to the emergency room. GMO apples that resist turning brown won’t save the world; but they’re the hot new biotech item, and the USDA seeks public comment about it. Also, cattle ranchers hate Joan Jett — read on to find out why!

You guys will never believe this, but a new study finds that less meat plus more plants equals less diabetes. I know: shocking, right?!

Before you pick your jaw up off the floor, let me share some more unbelievable news: when you feed kids better, they eat better! This report has been brought to you by Captain Obvious.

However unsurprising the results generated by both these studies, it’s great to see them in the news!

Unfortunately, many kids — especially kids in poor areas, who are disproportionately fed cheap processed food — aren’t having such positive outcomes. Processed food is bad for you: that’s not news! But seriously, this is a new low.

Note the publisher’s unwillingness to put brand names in the title of that article, or even mention any until late in the piece — powerful litigious corporations presumably don’t like it when you point out their products cause problems.

FLAMIN’ CHEETOS! Yeah: I said it!

Last week we talked about trans fats; this week the FDA wants to talk about acrylamide — a chemical often consumed in fried foods, that maybe shouldn’t be.

It’s too soon to get super-excited, since we’re still WAY inside the food industry regulation category labeled Micro-Mini Baby Steps. But I have to admit: if this ‘FDA trying to actually regulate stuff in our food’ thing becomes a trend, I will succumb to some atypical (but welcome) optimism.

Not to be outdone, the USDA released a report linking Rich flour to an e. coli outbreak earlier this year. For the record, just so we’re all clear, e. coli doesn’t come from wheat; it comes from poop. Usually animal poop from factory farms, that’s allowed to run uncontrolled through the countryside because we allow industrial animal facilities to write their own rules and outsource (literally) tons of s**t that does damage downstream.

That’s not in this report, though it should be.

Alzheimer’s news is always close to my heart, as I know firsthand what it can wreak on families. If you love spearmint and rosemary, and hate devastating brain diseases, check this out:

How’s that for some interesting research?!

Who wants protection from pesticide poisoning? Hopefully not citizens of Kauai; ’cause it looks like they won’t be getting any. Sigh.

Small-scale battles like the one ongoing in Kauai represent our global agricultural problems in microcosm — and offer the best path for activists to effect change. It’s discouraging to see the death-grip corporate interests have on our democracy, in the food-and-ag industries as well as in every other venue of pursuit. But let battles like this one galvanize your determination: it’s small-scale battles that will turn the tide!

C’mon, Kauai: get it together! … and c’mon, citizens of this republic: DON’T LET THIS S**T STAND.

Biotech industry profiteers like to wax feaux-rhapsodic about GMOs saving the world from hunger; this apple project highlights the lie in that argument. The world is not starving because there aren’t enough apples that don’t turn brown as quickly after you slice them: there is no legitimate need or consumer demand for this product! It’s a means for biotech companies to make bucks, nothing more; and that’s not a very good reason to waste resources in a hungry world.

How many millions were spent on development of this completely useless and unnecessary product? Whatever the number: what a waste!

‘A final, 30-day public comment period on USDA consideration of opening the United States to the growing and sales of genetically modified apples began Nov. 8 and will conclude on Dec. 9…’

WHO’S GOT SOME COMMENTS FOR ‘EM?! Producers are ‘optimistic’ about USDA approval, but let’s resist! It can’t hurt and might help. Comments should only address whether the apples are ‘likely to pose environmental and plant pest risks’ — general comments about GMOs won’t be considered. You have your assignments, good people: GO!

Anything that peeves the ranchers generally earns my support…

Just having a vegetarian present threatens everything they’re selling. If you can’t stand the heat, kick the vegetarian out of the kitchen — right, fellas? That’s a mighty fragile business model you’ve got there.

Joan Jett rocks, in more ways than one!

What have I left out, that needs to be on the radar of conscious eaters? Please share below!

If you find or create news or events that belong in next week’s roundup, comment here or submit your story by emailing me at progressivekitch@gmail.com.