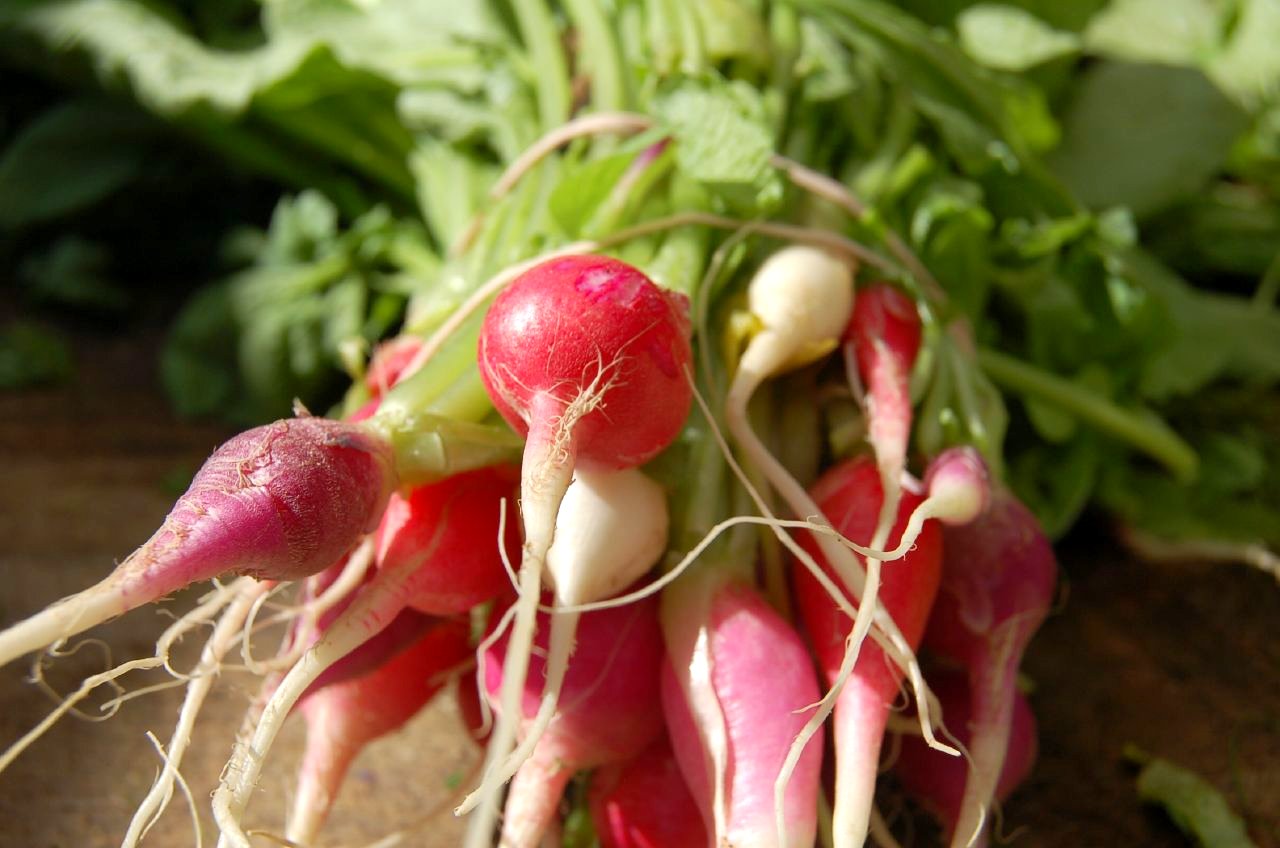 This story will probably be added to the vault for ‘stories nobody is surprised by.’ Nonetheless, The Cornucopia Institute recently reported  hat USDA and corporate agribusiness interests have been embarking on a “conspiracy” for some time.

Dubbed “The Organic Watergate,” this revelation might be fighting words for some, but for those invested in the safe food community, it might mean enhanced scrutiny on our food system. Rather than keeping America’s food safe and healthy, the USDA, the report states, has been placing priority on chemicals and additives in food for the sole purpose of agribusiness profits.

The short story is that in 1990 the National Organic Standards Board (NOSB) was developed to oversee just that: ethical standards of organic food. This would sort of operate like an unbiased advisory committee to check and balance food manufacturers and make sure consumers who wanted organic could receive it. That should mean no synthetic food, no food that harms the environment and no food that harms people.

However, the NOSB began to operate within a “stacking” system – in this case high profile board members who meet to discuss “organic” interests. In reality, each position comes with big salaries, and the incentives are now focused on keeping those high salaries and profits rather than keeping organic food…organic.

How did these folks attain these big jobs? With a little help from their friends in big agribusiness who intentionally “stacked the deck” with board members who would vote in favor of agribusiness initiatives, in exchange for money and titles.

These board members then sought out “independent” scientific analyses to support or deny certain agribusiness products. Often, these companies bought and paid for these analysts themselves. Says the report:

…a small handful of scientists, working for corporate agribusiness, supplied the “independent” analyses to the board. In one example, an executive for Ralston Purina/Beech Nut, Dr. Richard Theuer, authored 45 of 50 technical reviews during a two-year period in the 1990s.

As a case study Cornucopia used the food ingredient carrageenan, a stabilizer and thickening agent that was initially approved for use in organic food in the mid-1990s. Theuer, and two other agribusiness-related food scientists, reviewed carrageenan without emphasizing its impacts on human health and the environment. Carrageenan, derived from seaweed, has been widely used in conventional foods for decades.

But carrageenan is actually a “well-documented inflammatory agent” causing harmful effects in humans and animals as a possible carcinogen. It’s appeal to big companies is that it’s cheap to produce. And there are many more similar instances in Cornucopia’s report.

The “I’ll-scratch-your-back” model can essentially apply to many, many facets of government; organic Watergate might very well lead to scrutiny of other branches. Unfortunately, this report has yet to be circulated across many far-reaching media outlets, and Cornucopia’s letters to USDA Secretary Tom Vilsack have so far been pushed aside in favor of organics that are falling away from their original intent.