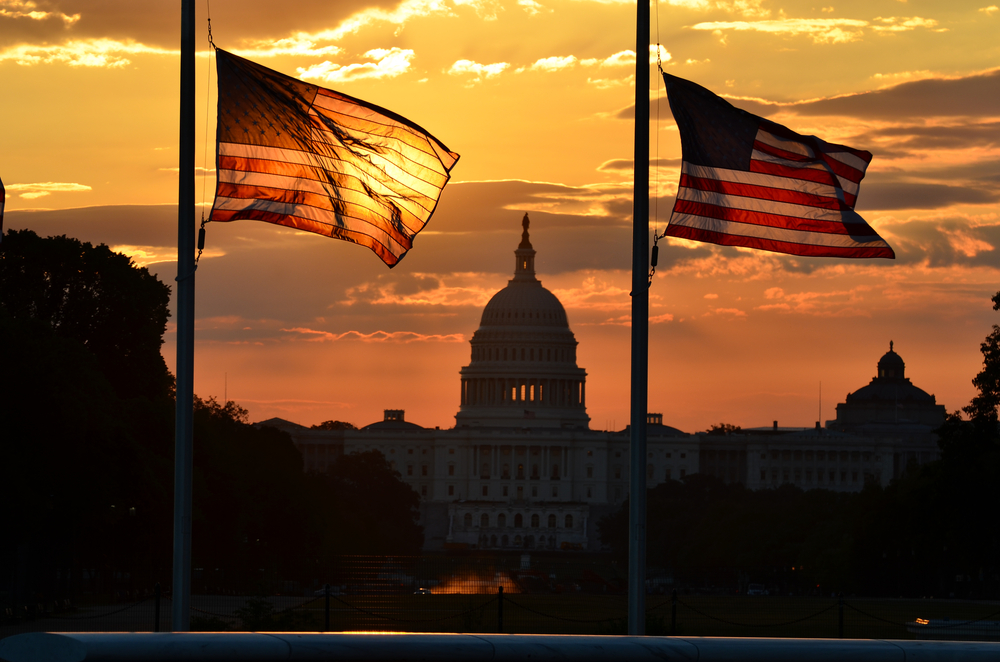 As someone who follows false ‘natural’ labeling on food, I recently noticed two seemingly contradictory media pieces on GMO labeling that caught my eye.

A week ago, Senator Elizabeth Warren (D-MA) and Senator Mark Udall (D-CO) sent a letter to the Food and Drug Administration (FDA) urging the agency to finalize its policies on the labeling of genetically modified organisms (GMOs) marketed as food products or additives:

“We encourage the FDA to implement a regulatory framework that will promote transparency for consumers while providing producers with the certainty they need to label their products appropriately. Standardized labels will prevent misleading or confusing information from being presented to consumers which will help them make informed purchasing decisions that will encourage market competition.”

This effort would seem to reflect the desires of many US consumers. A recent New York Times poll found that 93% of Americans favor labeling of GE food.

At almost the same time the United Natural Products Alliance (UNPA) issued a statement ‘supporting market-driven solutions to GMO labeling issue.’   In other words, no government regulation requiring GMO labels. Their rationale? UNPA says “national legislation is likely to be ineffective, and a patchwork of state regulations would be expensive and cumbersome for industry while not best serving consumers.”

I have for some time now, been writing about how companies who try to sell truly natural foods are self-regulating. Or rather, they are beginning to self-regulate in the face of growing class action lawsuits. By joining the Non-GMO Project or going organic, companies that find value in producing natural food  are doing exactly what the UNPA wants and using market-driven solutions.

But, back to UNPA. A little digging and I found that the United Natural Products Alliance, which like so many industry-backed trade associations has a warm and fuzzy name, is an association representing many ‘large dietary supplement, functional food and analytical companies.’ I didn’t immediately see anything particularly obvious about the roster of UNPA’s members. Sure, there are some large supplement manufacturers. Sure, they wouldn’t want to have to label all the supplements with Non-GMO labels. Why would that be a problem? It turns out that most common vitamins, including children’s vitamins, have been found to contain GMOs because a large number of multivitamins and individual nutrient vitamins are formulated with ingredients derived from genetically modified corn.

And that’s not all. A little more digging and that’s when I saw an interesting circle of political maneuvering. Last month Sens. Richard Durbin (D-IL) and Richard Blumenthal (D-CT) reintroduced legislation called the Dietary Supplement Labeling Act. The act would allow the Food & Drug Administration to regulate dietary supplements like they were drugs.

Senator Dick Durbin thinks that one of the safest food supplements on the planet – supplements that causes less deaths per year than bee stings, should be labeled. Why so much attention to dietary supplements that can boost fat loss and improve health when GMO foods, which are known to cause cancer, organ failure and reproductive issues as drastic as uterine swelling and endometriosis, go unnoticed? Perhaps the supplement industry is competing with Big Pharma and Big Agriculture …

Apparently, Durbin and a handful of other Big Pharma and Big Ag state senators are against GMO-labeling. Hmm … Sens. Elizabeth Warren and Mark Udall were previously among them. Go figure.