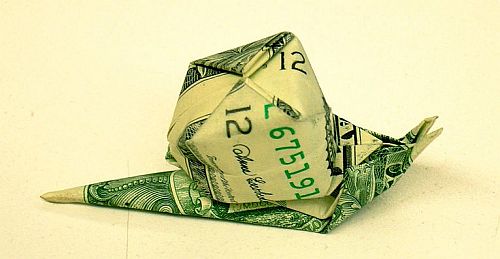 There are many reasons to label foods containing genetically modified organisms, ranging from a simple wish to know what we’re eating to potential allergies to environmental concerns. Personally, I think the United States needs a better tracking system if only to quickly stop foodborne illnesses from spreading. And the Genetically Engineered Food Right to Know Act would be a step in the right direction.

Earlier this year, the FDA and USDA opposed a Codex Committee on Food Labeling document stating that each country may make its own labeling requirements in regards to genetically engineered foods.  Having the Genetically Engineered Food Right to Know Act put into law would prevent the government from making policies without public input.  It would also be a push back at corporations that don’t want us to know what’s in our food.

Right now, H.R. 5577 is sitting in two committees: the House Energy and Commerce Committee and the House Agriculture Committee. So far, twelve representatives have signed on to co-sponsor the bill.

Image by Rangerrick under a Creative Commons license.