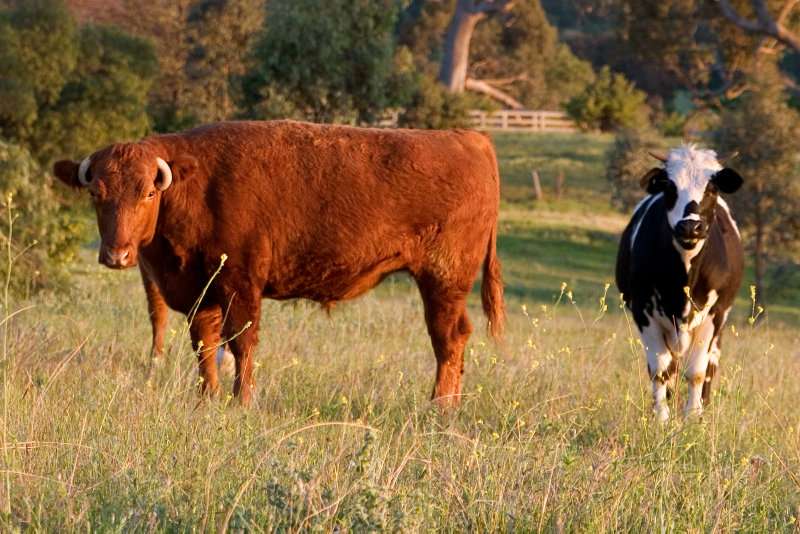 Best known as the author who brought you Fast Food Nation, Eric Schlosser is also an award winning journalist who had been writing about the food industry in the United States for many years prior to the publication of the popular book.

Publicity surrounding his new movie, Food Inc., urged me to revisit some of Schlosser’s earlier writings during his stint writing for The Atlantic Monthly and other magazines and journals.  This article was originally published in the July/August 2001 issue of Mother Jones and though it may be a few years old, it is well worth the time to read.

The article details the human side of the American industrial meat packing industry, and though the stomach turning descriptions of death and maiming rarely ever involve the animals, they don’t need to, there are plenty of human victims.  The accounts of workers being burned, cut, crushed, impaled, and debilitated from repetitive stress injuries are sad.  The accounts of those same injured, loyal workers being cast aside and cut off from medical care by their employers are heartbreaking.

The article may be years old, but it’s still relevant today, mostly because very little has changed in the meat packing industry since it was written.  The industry continues to take advantage of lower income and legal/illegal immigrants in an employment system designed to use them, discard them when they are spent, and make hundreds of millions of dollars of profit in the process.

If you’re not already a vegetarian, or a consumer of sustainable beef, or are one unaffected by the moral argument against slaughtering animals, this article may sway your thoughts once you realize the element of human suffering that is also involved in this industry.

Immigrations and Customs Enforcement raids over the last few years, battles to unionize meat packing plants, and the struggle to hold companies accountable for medical insurance have all been flash points for debate over the last few years.  Despite increased awareness and discussions, reform of the industry at both the federal and state level is still sorely needed and quite overdue.

You can read the full article here.

Schlosser also has a new film out called Food Inc that examines the American corporate food system.  The film also delves deeply into the industrial production of meat in this country as well as the domination of vegetable and grain production by corporate giants.  You can visit the website for the movie and watch a movie trailer here.