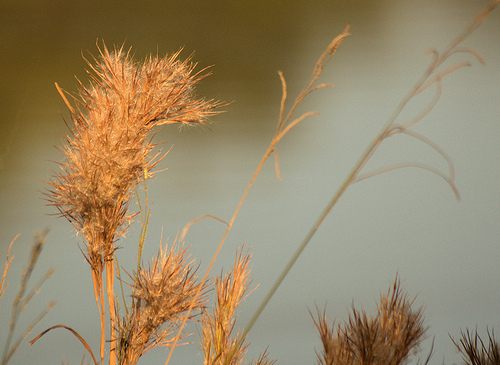 In January, February, and March, I discussed the link between climate change and rising food prices. Well, there was big news out of Texas recently bringing us back to that topic yet again. Texas is experiencing its worst drought in 44 years and it is damaging the state’s wheat crop. This is driving up the price of wheat and meat (ranchers have had to reduce the size of their herds).

Texas, the biggest U.S. cattle producer and second-largest winter-wheat grower, got just 4.7 inches (12 centimeters) of rain on average in the five months through February, the least for the period since 1967, State Climatologist John Nielsen- Gammon said. More than half the wheat fields and pastures were rated in poor or very poor condition on March 20.

Drought May Extend Beyond Texas

The excessively dry conditions may extend into Oklahoma, Kansas, and Colorado as well, threatening their wheat crop and the U.S. economy as a whole. The U.S. is currently the world leader when it comes to wheat exports.

Extreme Weather Around the Globe in Past Year & Wheat

Wheat futures have already risen 50% in the past year due to the considerable droughts and fire in Russia and tremendous floods in Australia. Extremes on both ends… who would’ve guessed it (other than climate scientists and those who listen to them)?

Yes, you can’t attribute any specific weather phenomenon to climate change. You just can’t do so, technically. But weather extremes and widespread drought, in particular, are specific predictions of climate scientists and this fits in perfectly to what they’ve been warning us about for years. The Southwestern U.S. is looking especially vulnerable (see: American Southwest Heading for Permanent Drought).

So, while this drought in Texas may seem extreme, it is probably just a sign of things to come and will be normal sooner or later if we don’t curb greenhouse gas emissions.

Unfortunately, countering climate change is a lot harder than preventing it. Take a look at this quote from a Texas farmer for a little more on that:

“We’re probably already seeing some damage, but in the next couple of weeks, we’ll surely go downhill major if we don’t get some rain,” said David Cleavinger, who is irrigating 75 percent of his 1,000 acres (405 hectares) of wheat in Wildorado, Texas. “With the prices we’re seeing, we’re trying to hold on, but there’s nothing that takes the place of a rainstorm.”

Well, there’s basically one thing to do to address this problem — tackle climate change.