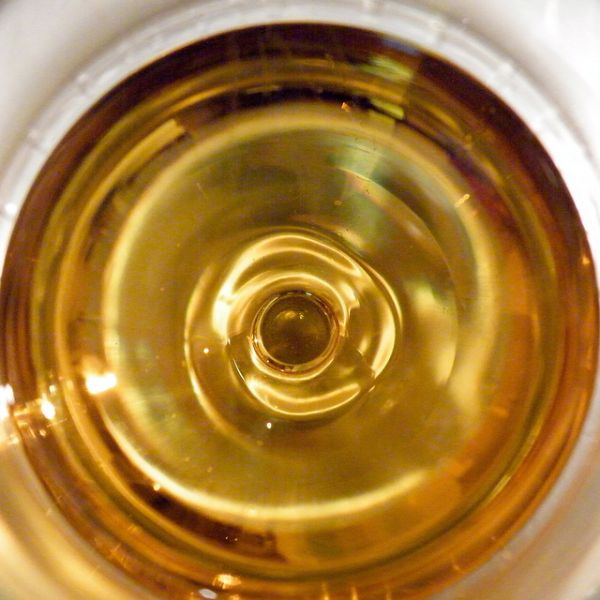 Texas whiskey got a boost this month when a law allowing distilleries to sell their own product took effect. Small distilleries have been popping up all over Texas in recent years, but the whiskey has been hard to find in local liquor stores. Now whiskey lovers can just stop by the distillery, take a tour, and buy a bottle or two.

The law does have a few limits. Only two 750 ml bottles may be purchased by one person in a thirty day period. The distillery can only sell to customers if the distillery is located in a wet area. Texas counties and cities are considered wet, damp, or dry, according to the wishes of the local voters. Dry means no alcoholic beverages may be sold. Damp means only beer and wine may be sold, but not hard liquors. Wet means beer, wine, and liquor may be sold.

The production of alcoholic beverages is not impacted by the wet, damp, dry distinction. So, for instance, we have Herman Marshall Whiskey producing liquor in the dry city of Garland, Texas. Their whiskey must be loaded on trucks and driven a few miles to be sold at a liquor store across the city limits line. Texas alcohol laws are a twisty tangle.

Most whiskey is still made the old-fashioned way with pot stills and lots of time in the barrel.  Some of the equipment at these distilleries is handmade by the owners.  Whiskey is made from grain, yeast, and water. The grains can be corn, wheat, barley, and rye, or any combination thereof. Corn and wheat grow well in Texas and most of these distilleries say they use at least some local grains. Barley and rye prefer cooler climates, so none of these whiskeys are 100% local. However, the whiskeys are all locally made, so supporting them supports the local economies.

In the spirit of drinking local booze, where can you get Texas whiskey? The distilleries are all around Texas. Some of them offer tours and some don’t and some require an appointment ahead of time. Check the distillery’s web site before you go.

Balcones Distillery  Waco. In 2009, Balcones sold the first whiskey made in Texas since Prohibition. Since then, they have released seven different spirits and won forty national and international awards.

Yellow Rose Distilling  Houston. Yellow Rose started in 2012 with a limited release in Houston. They now sell throughout Texas and thirteen other states.

Rebecca Creek Distillery  San Antonio. Whiskey made from corn, barley, wheat, rye, and limestone filtered water. The distillery also produces Enchanted Rock vodka. A number of green initiatives are in place to save on water and energy, including biofuel (not just in Scotland anymore).

Firestone & Robertson Distilling Co.  Fort Worth. F&R uses Texas corn, Texas wheat, 6-row malt, and a yeast strain isolated from a pecan tree in the Texas hill country for their straight bourbon. Unfortunately, the bourbon is not ready for release yet. For now, they’ve produced a very nice blended whiskey.

Ranger Creek Brewing & Distilling  San Antonio. A brewery and a distillery, Ranger Creek specializes in small batch creative whiskeys. The second in the series has been “lightly smoked with Texas mesquite”. They also have a straight bourbon that might be ready soon and a series of beers.

Garrison Brothers Distillery  outside of Austin.  Organic Texas corn goes into their straight bourbon. The barrels the whiskey is aged in are built from oaks grown on tree farms. They describe their upcoming October release in rather whimsical terms: “Nose is Nabisco Nilla wafers drizzled in white chocolate with brown sugar sprinkles. Initial taste of apricot cobbler with gingerbread that slowly develops into cinnamon whole wheat pancakes coated in maple syrup.” Sounds tasty.

Silver Star Whiskey  Lewisville. Made from corn, wheat, barley, and rye, their whiskey can be ordered online. They also make Texas Honey, a honey liqueur, made by blending their whiskey with honey from local bees.