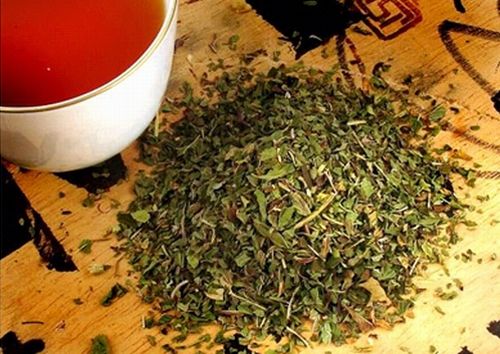 It seems every day there’s another food recall. This one might affect our readers more than most. Teavana Corporation has recalled 2,659 pounds of Peppermint Organic Herbal Tea after finding salmonella in some of the tea.

No illnesses have been reported in conjunction with this recall. Teavana Corporation conducted the testing for salmonella after a vendor noted possible contamination. No source has been identified yet.

The tea is sold both in stores, through the mail, and online. Because it is sold in stores in bulk, there are no batch numbers to look for. If you purchased Peppermint Organic Herbal Tea by Teavana in a store between December 4, 2010 and February 16, 2011, return it to the store where you bought it for a full refund.

Online and mail order sales between November 30, 2010 and February 16, 2011 are also affected. Return it to the store where you ordered it from for a full refund.