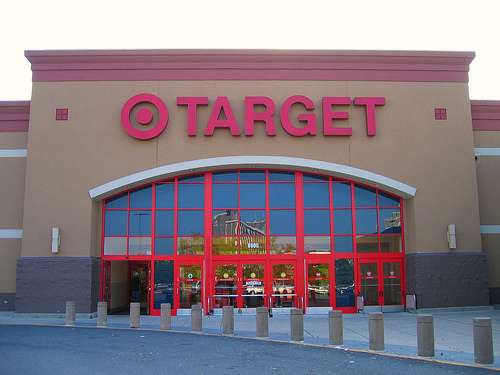 Following a US Department of Agriculture (USDA) investigation, Target Corporation quietly admitted last week that it wrongly advertised soy milk being sold in its stores as organic when in fact it was not.  The error relates to newspaper advertisements that showed a picture of soy milk on sale at Target stores labeled as “Organic”, which turned out to be conventionally produced.

The USDA investigation was prompted by a complaint by The Cornucopia Institute, a Wisconsin based consumer and farmer advocacy group, who communicated to the USDA that the soy milk being advertised by Target and the soy milk being sold were not the same product.

Target admitted that it erroneously used an old photograph for the newspaper advertisement, a newer one showing the soy milk without the “Organic” label on it should have been used.  Since we don’t have all of the information surrounding the incident, it’s unwise to make judgments about the intent of Target, or opine on whether their mistake was deliberate or accidental, since we simply don’t know.  It is a good opportunity though for consumers to think about a few things:

Considering the amount of people who would get riled up over organic soy milk, it’s understandable why this story didn’t get more than a brief mention in the Associated Press.  This story is a very small one, it doesn’t involve a huge controversy, conspiracy, or cover up, but it’s a good impetus to think about your food, who grows it, who processes it, and who sells it.

Photo Credit: j.reed at Flickr under a Creative Commons License