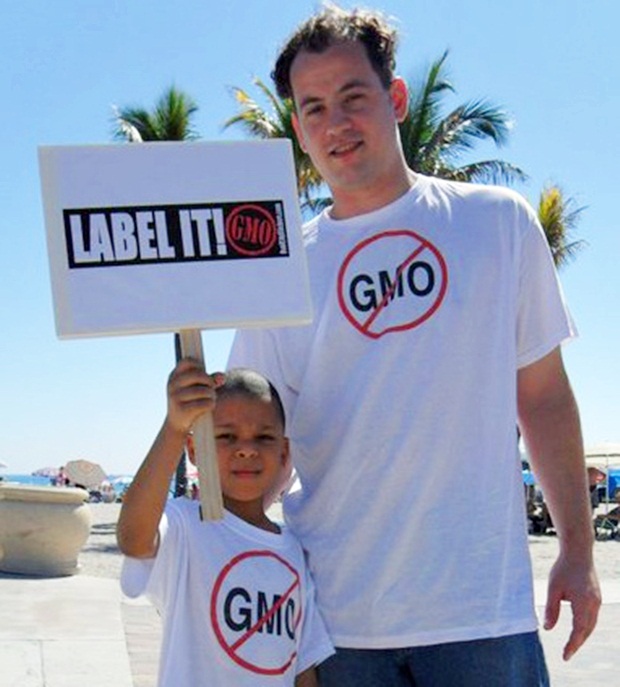 Do you support GMO labeling? It’s time to get heard!

Back in 2007 when he was campaigning for President, Obama promised that if elected, he would label genetically engineered foods. He said, “We’ll let folks know whether their food is genetically modified, because Americans should know what they’re buying.” Don’t remember? Check out this video from Food Democracy Now:

I remember hearing this speech the first time around and getting misty-eyed. Finally, a politician that cares about one of the issues that’s close to my heart! But now it’s 2012, and GMOs continue to go unlabeled on store shelves. What the what, Obama?

The food industry – especially big biotech firms like Monsanto – adamantly oppose GMO labeling, which seems crazy to me. As Tanya Sitton said a few weeks ago:

Get Heard on GMO Labeling

Food Democracy Now launched a petition this week reminding Obama of his campaign promise and asking him to make good on what he said he would do. If you support GMO food labeling, you can sign the petition here!