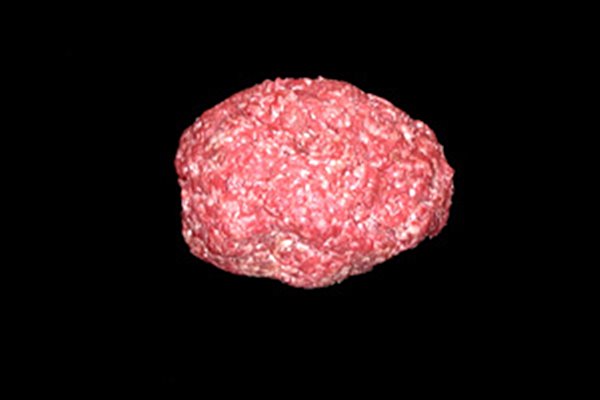 Last week researchers whisked back the curtain on a hot new invention in the food science world: lab-grown meat. The development of ‘schmeat’ lights a fire under foodies in all camps — carnistic folk or those with animal industry ties argue it’ll never be as ‘good’ as carcass-meat from actual beings; the public reception seems skeptical at best; some animal rights enthusiasts support it as a means to less killing; and some vegans stridently oppose the premise that more meat (however it’s made) could be the answer to any question worth asking. But complex problems rarely lend themselves to simple solutions: there’s more to the issue of lab-made meat than simplistic yes-or-no arguments can adequately address.