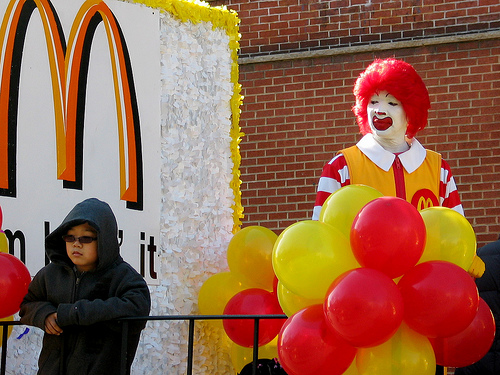 If you’ve been a regular reader of Eat Drink Better, you know that we covered the San Francisco Happy Meal toy ban pretty extensively. And in December, I wrote a story titled “More Happy Meal Toy Bans on the Way?” in response to some push in Wisconsin to enact a similar ban.

Well, now, a little city in the Northeast that sometimes goes by the nickname “the Big Apple” is looking at implementing a similar ban as well. Yeah, you may have heard of this place, officially called New York City (formerly New Amsterdam).