We reported on this story a while back and it’s now official: IKEA is offering a vegan take on its popular Swedish meatballs throughout its U.S. locations. The new IKEA vegan meatballs, named GRÖNSAKSBULLAR, made “entirely of vegetables” including the ever-popular leafy green kale, are available at IKEA locations for $4.49 for a pack of ten. 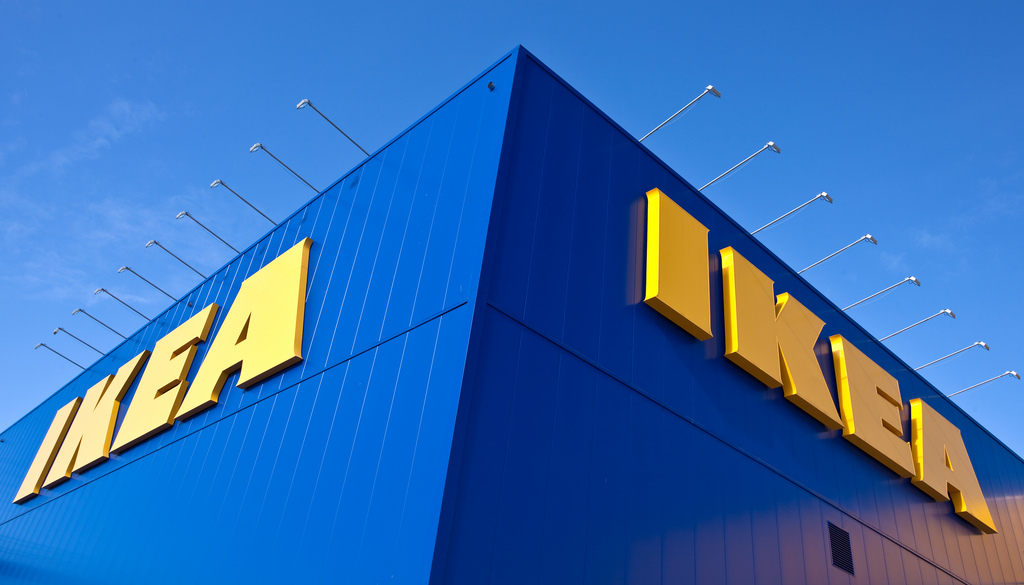 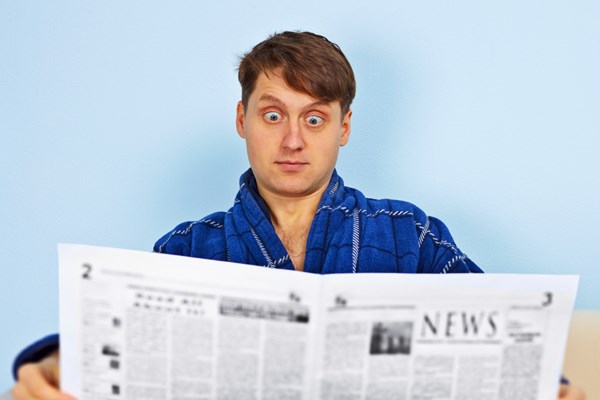 This week in food news, we see VT surge to the front of the GMO labeling movement. Food industry forces grapple with the devastating news that poverty wages for food workers just might be a bad idea; and IKEA bursts onto center stage of the cutting-edge veggie meatball scene. What else is rocking the food news world? Glad you asked — read on!