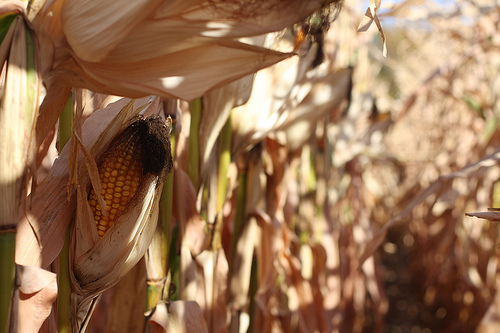 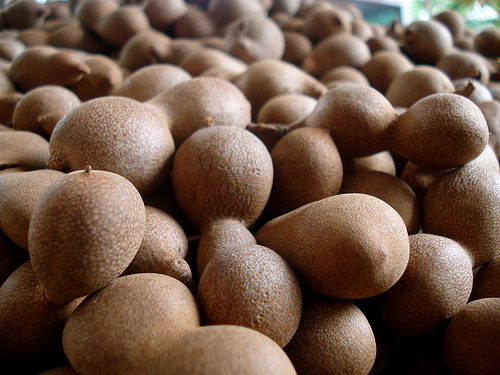 Tamarind is a great ingredient for vegans because it adds umami, that savory element that is sometimes lacking in meatless dishes. 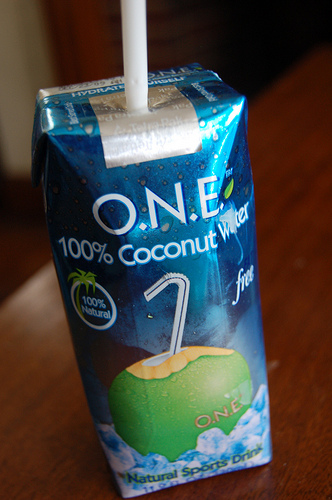 There’s something about the first couple days of heat that always gets to me. Even though summer hasn’t officially begun, it’s been unseasonably hot here in Missouri. After sweating all day on the farm, I come home feeling worn out and dehydrated. The one thing that really helps me adjust to summer temperatures is coconut …