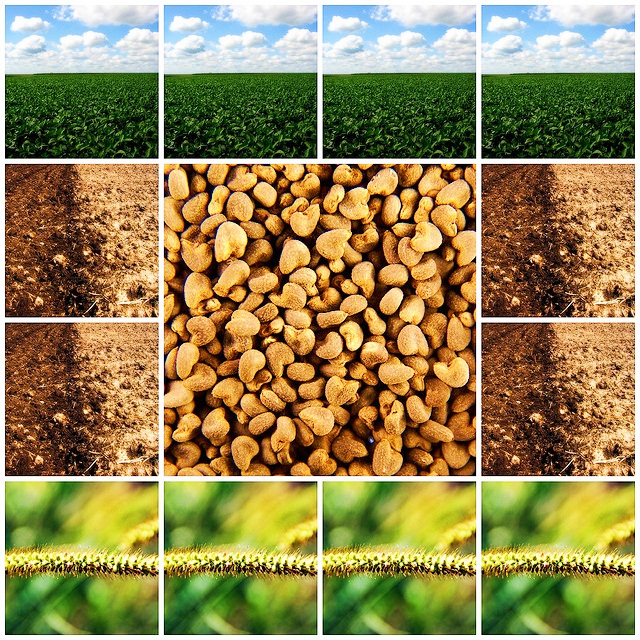 Last week the Supreme Court agreed to hear arguments on whether Monsanto has patent rights on second-generation self-replicating seeds, accepting an appeal from one of the many farmers sued by the biotech behemoth. The case is one of seven scheduled to be heard next year, with arguments set to begin in January or February 2013 and a ruling expected by June. After two decades of riding roughshod over US farmers, will Monsanto’s dominion over farmers’ rights finally be reined in?