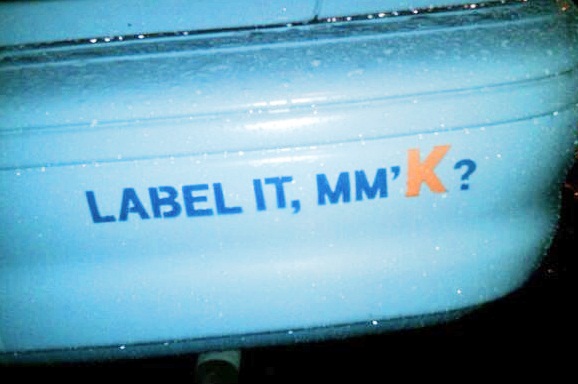 Energized by Prop 37’s near-victory last month, labeling advocates in 30 states are ramping up legislative efforts to require fair labeling of GMO foods. Washington state looks poised to step up as the next big battleground: if advocates for initiative I-522 obtain enough signatures by the end of December, WA voters could see a ballot measure requiring GMO labeling as soon as November 2013. They need your help — read on, for what you can do to support Washington’s GMO labeling efforts!