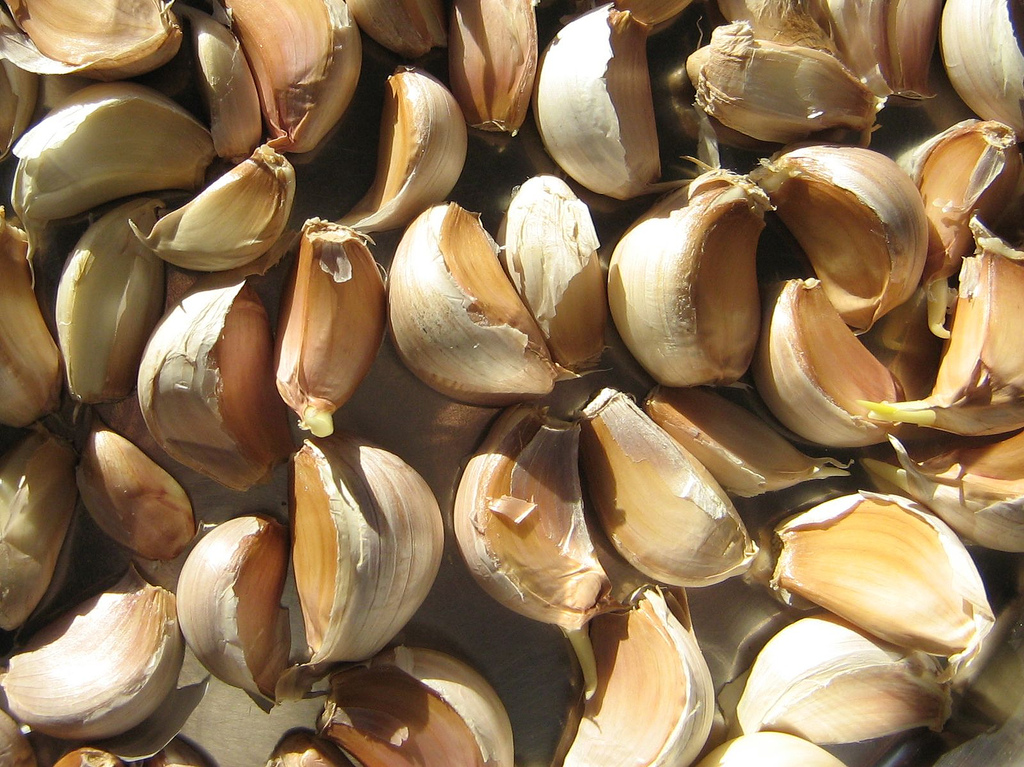 “The Austria Press Agency says police stopped three overloaded and sagging vans about to cross into Hungary from Austria on Wednesday and found them packed to the roof with the pungent cargo. After questioning the five men in the vehicles they charged them on suspicion of receiving stolen goods,” said the Huffington Post.