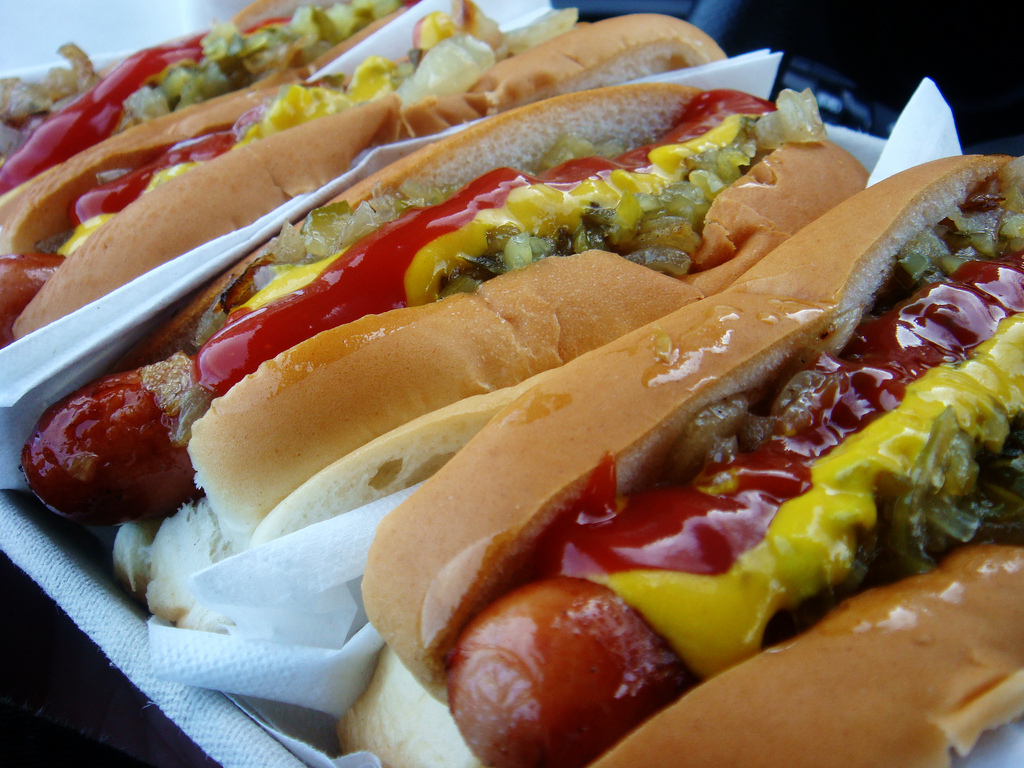 PCRM’s controversial new billboard was prompted by a recent survey stating that “39 percent of Americans do not know what the colon is,” particularly that “colon” is another name for the large intestine. One in three Americans does not know what part of the body is more likely to get cancer as a result of eating processed meats in the first place.