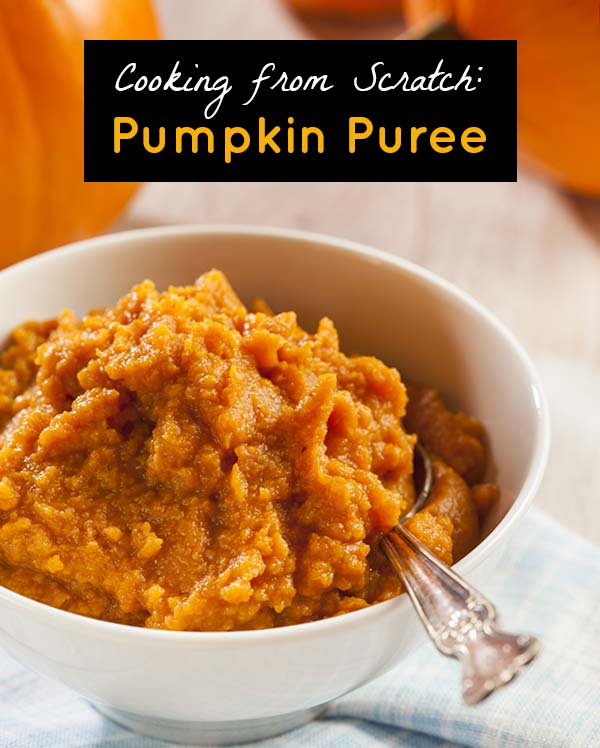 Are you making a recipe that calls for canned pumpkin? Learn how to make pumpkin puree from scratch. It’s cheap, easy, and healthy! 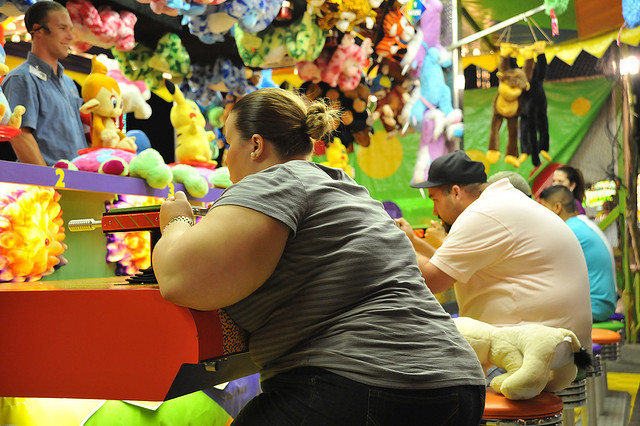 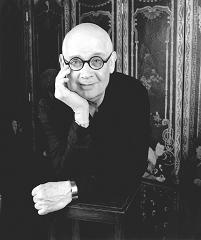 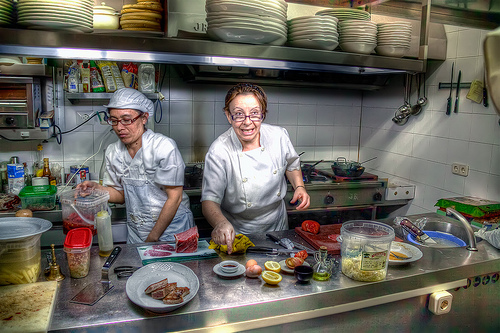 BPA is a great concern to many people these days, and for good reason. BPA is a hormone disruptor that can considerably harm one’s health. BPA has been linked to endocrine disruption in animals and in some human studies (see links on the bottom for more on that). How to avoid BPA? Take a look…