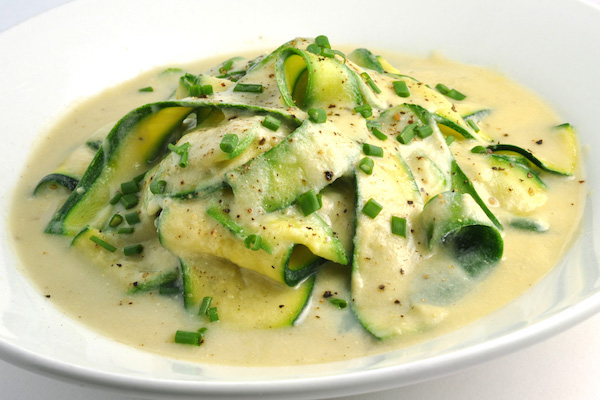 Ever wondered how to make almond milk? It’s so easy! I just learned how to make and use it from The Almond Milk Cookbook by Alan Roettinger. Go nuts! 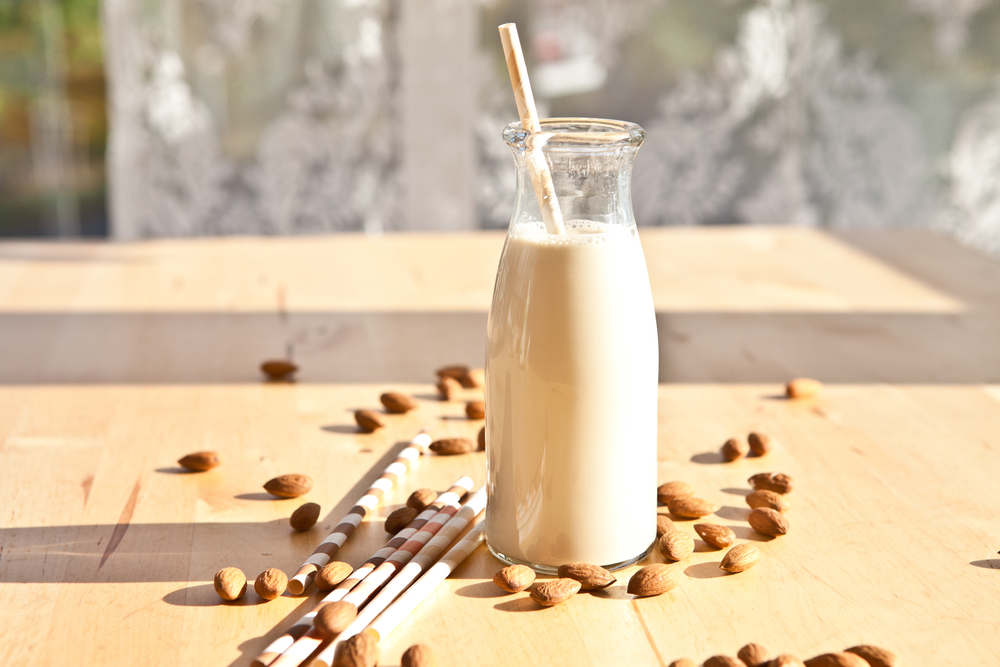 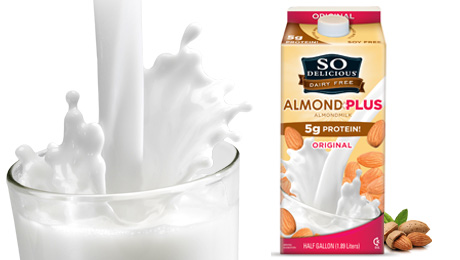 I love almond milk, so when the folks at So Delicious Dairy Free (makers of my favorite vegan ice cream in all the land) offered me samples of their new line of almond milk products, you know I jumped at the chance! I was expecting a few sample-sized containers, but they were incredibly generous and sent basically the whole new line! 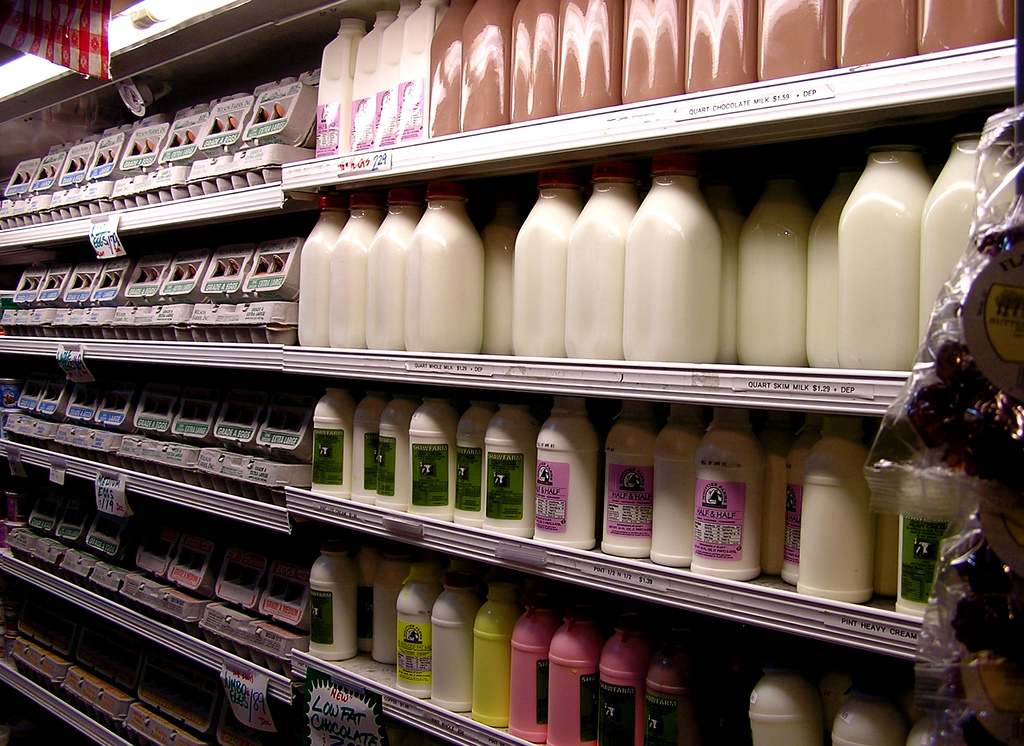 Big Dairy has unleashed a new ad campaign that comes across as a blatant attack on its newest competitors: non-dairy milk. Joining the ranks of Coke vs. Pepsi, the “Real Milk Comes From Cows” campaign is laden with language aimed at showing consumers how terrible milk substitutes are for them. Brought to you by The California Milk Processor Board, the ads lined up several milk alternatives next to “real” milk, with labels highlighting the ingredients of each. 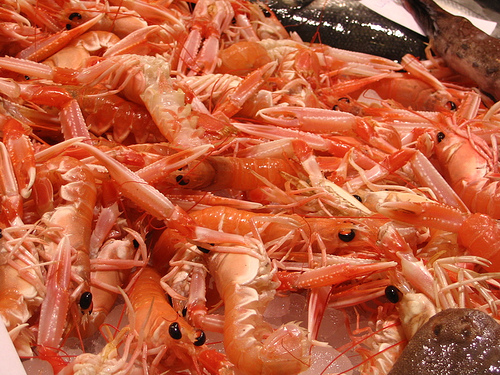 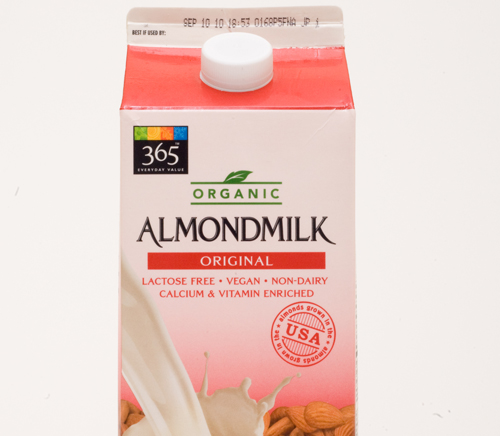