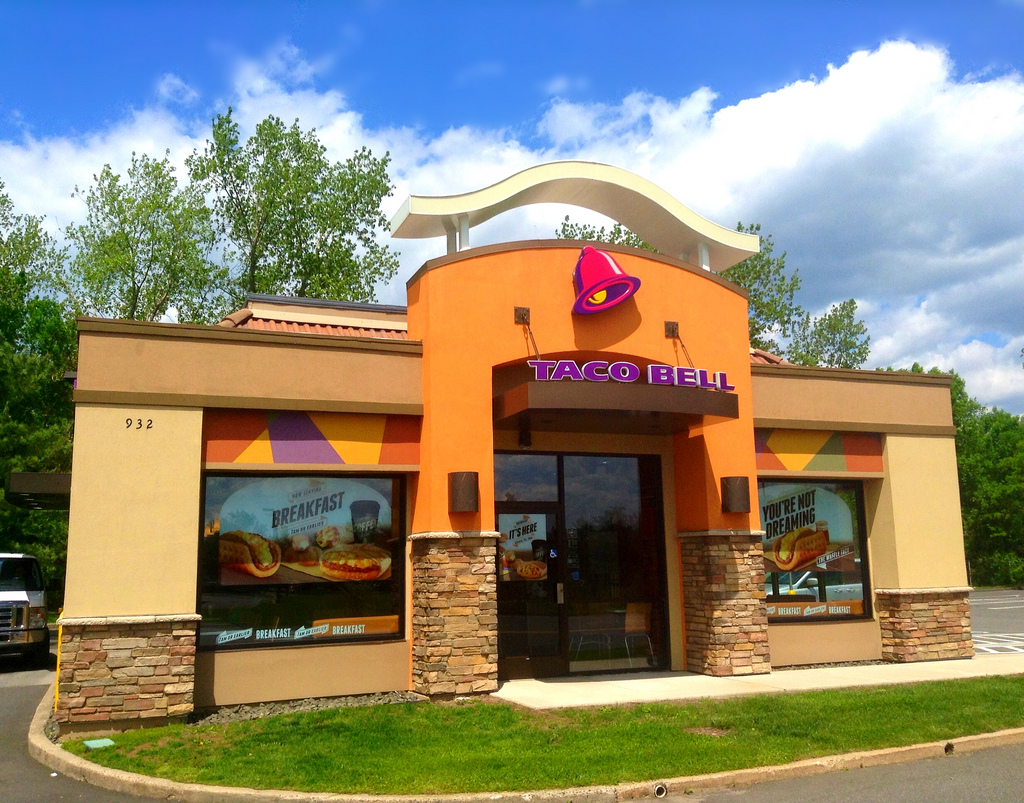 It’s not exactly the kind of meal most vegetarians dream about, but it’s a valuable step in culinary equality for the meatless nonetheless: Taco Bell has just announced a certified vegetarian menu.

In a partnership with the American Vegetarian Association, Taco Bell now boasts 13 vegetarian menu items including the Seven-Layer Burrito, the Double Tostada, and the Cantina Power Veggie Bowl. Many of these items can be made vegan by leaving out cheese or sour cream, and the company says customers can “substitute beans for meat to create one of millions of different possible veggie-friendly combinations.” The move makes Taco Bell the first fast food restaurant chain to offer certified vegetarian items via the American Vegetarian Association.

The move also identifies vegetarians as a highly profitable market demographic, sure to get the attention of other fast food chains eager to boost lagging sales: “We sell more than 350 million vegetarian menu items each year, but until now haven’t been vocal about it,” Brian Niccol, CEO, Taco Bell Corp said in a company statement. “The recent launch of ta.co which makes customization easy made this the perfect time to move our vegetarian menu from the background to the forefront to further illustrate our commitment to delivering food that fits our customers’ evolving lifestyles.”

While Taco Bell, a subsidiary of Yum! Brands, may not be anyone’s first choice in dining, for vegetarians stranded in airports, or on road trips, the menu options are welcome news, as is the company’s acknowledgement of its vegetarian clientele.

The move may have been spurred not only by a need to boost sales as Americans turn to healthier food options, but also by its main competitor in fast Mexican food, Chipotle, and its vegan- and vegetarian-friendly menu options. “We get it – being a vegetarian can be tough when you go out to eat,” said Niccol. “ We’re proud to treat meat lovers and vegetarians equally – equally delicious, equally craveable and equally affordable.”

The AVA seal of approval is a big step, creating a somewhat transparent menu when it comes to where animal products may be hiding. “At Taco Bell, vegetarians are not an afterthought,” Niccol said.

Taco Bell’s move may be the biggest in vegetarian menu history, but other fast food chains have also aimed at capitalizing on the vegetarian and vegan market. But most of those efforts are by way of one or two novel items, like the Burger King BK Veggie Burger or White Castle’s veggie sliders, which launched last year. Wendy’s was also rumored to be recently testing out a veggie burger in select markets.