Tablas Creek Vineyard is stunning. It sits in the hilly Las Tablas district of west Paso Robles and was chosen for its limestone soils, a favorable climate, and rugged terrain—its similarities to Châteauneuf du Pape. But there’s more to Tablas Creek than its beauty. They are well known for their approach to sustainability. And, they are also known for their outstanding wines (they are well regarded among their industry peers and  August 2010 Wine Advocate reviews by Robert Parker awarded seventeen Tablas Creek wines 90 points or higher).

I was lucky enough to catch up with Jason Haas, General Manager of Tablas Creek.

JK: Although many of us are familiar with Tablas Creek, can you provide a little background on who you are and why you have such a great focus on sustainability?

JH: Tablas Creek Vineyard is an estate winery in Paso Robles, California … we are committed to making wines that reflect the place in which they’re grown. And the less that we put onto our vineyard from the outside, the more they’ll draw from the soils and climate they have surrounding them. Vineyards are also long-term investments. Grapevines live for up to 100 years, and don’t produce their best fruit until they’re 30 years old or more. So it’s particularly important that they be farmed sustainably if you hope to reap the full rewards of the work you’ve put in. Finally, this is where we live and work ourselves. Knowing that we’re not exposing ourselves and the people we work with to chemicals day after day is great.

JK: What was your first job?

JH: I moved out to join the family business in 2002, after a stint in high tech. My main job out here was to create the marketing plan for the winery, and eventually to run the business operations of the vineyard.

JK: How has the wine industry changed in the last 10 years?

JH: It’s changed a lot in the United States. More and more people are becoming wine drinkers, and the demographics of who drinks wine has gotten a lot more diverse, and a lot younger. The number of wineries has also exploded, which means that more and more people live near a winery, and make wine tasting a regular part of their recreation. This all results in a more educated, more confident, and more experimental consumer base. I also think that there is a growing appreciation of place, and of traditional winemaking methods.

JK: Any general comments, observations, predictions about the industry?

JH: I hope that wines of place will continue to become more and more important. But I’m confident that more and more wineries will farm organically and (particularly) biodynamically as they and the public recognize that doing so makes more compelling, more individual wines.

JK: When you’re not drinking one of your own wines, what are you drinking?

JH: I grew up the kid of a wine importer, so I drink lots of wines from other countries. I love bright, minerally whites like Chablis and Sancerre, have developed a real love of German rieslings, and have always loved both red and white Burgundy. I also love the traditional blends from the Rhone Valley, full of the sun and warmth of Grenache. Domestically, I drink more Pinot Noir than anything else, generally from cooler climates like the Santa Cruz Mountains and the Santa Maria Valley.

JK: What’s your favorite place to grab a bite out?

JH: I probably eat out at our local Thai or sushi restaurants more than anywhere else, but we have several wonderful restaurants in Paso Robles. The Cass House (JK: which is also known for sourcing from local sustainable growers, producers and wine makers), in Cayucos, makes some of the best food anywhere in the Central Coast, and the service is so warm that I always leave there feeling like I’ve had a hug. It’s probably my top “splurge” spot out.

This is cross-posted at VineCrowd.com where I am a founder. 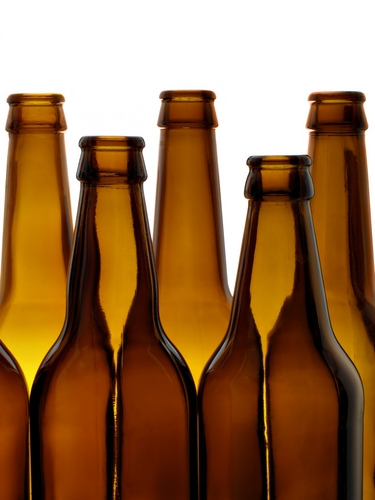 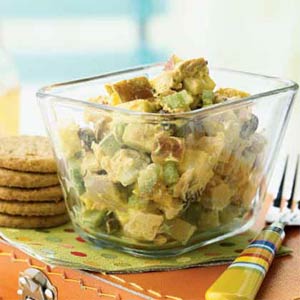 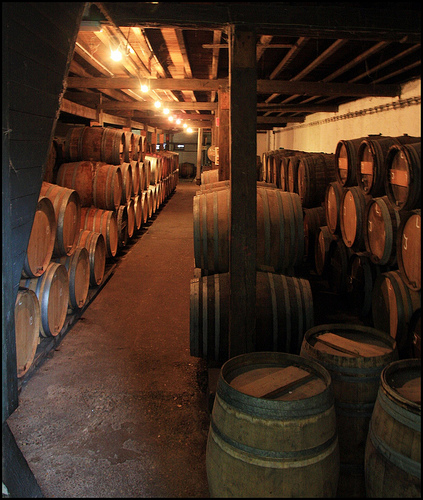 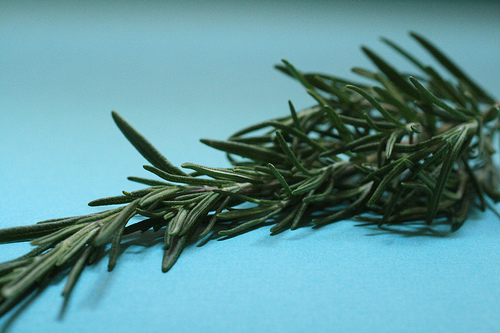