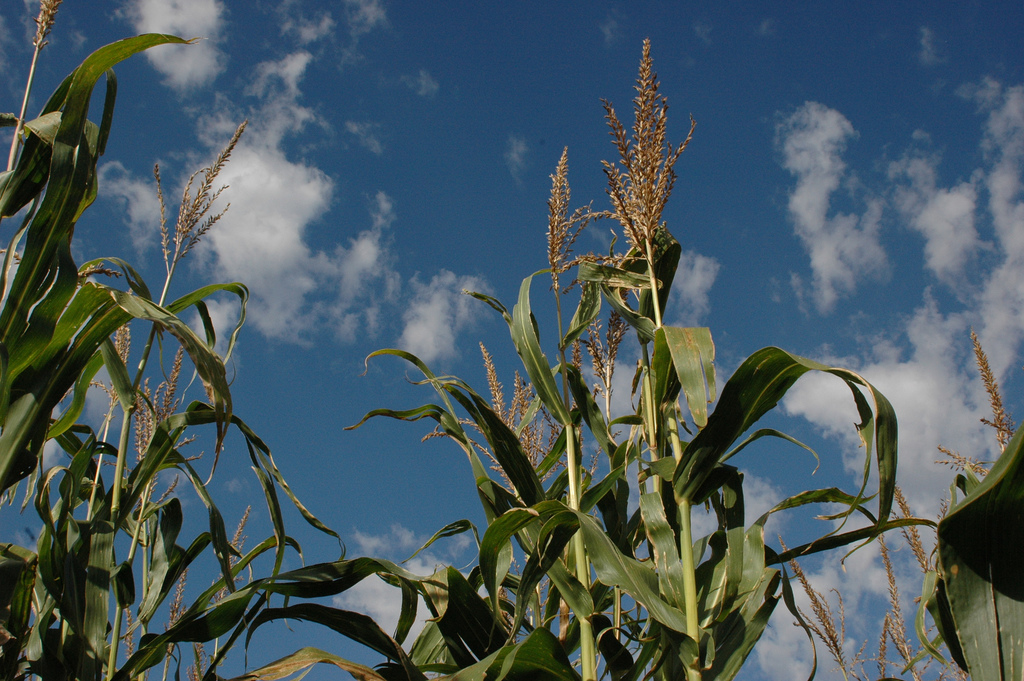 You show me a concern about genetically-modified crops (GM) and I’ll show you a hundred posts on this site alone pointing to Monsanto as the culprit as well as to the dangerous effects of this agricultural system.

Apparently, after promising farmers their GM corn would resist crop pests, Monsanto, and Midwestern corn fields, are seeing the evolution of insects that have begun to resist the toxins in these “super” crops. How are they made? Monsanto’s GM corn is bred to include something called a Bt toxin, a sort of genetic manipulation to make crops produce their own pesticide. Even without the problem of resistant insects, it’s dangerous to feed the masses vegetables that have been injected and manipulated with toxins, especially without being fully tested. Currently, the EPA mandates farmers use non-Bt corn for at least 20% of their fields. But this number should be significantly raised. FRESH, the movie and activist organization promoting food safety, has put out a call-to-action, urging consumers to ask the EPA to enforce their rules requiring the planting of other types of corn.FRESH says this:

To promote crop rotation and to create “refuges” for non-resistant rootworms, the EPA mandates that farmers use non-Bt corn for at least 20% of their fields. But unfortunately, blinded by Monsanto’s promises of higher yields, not all farmers are complying with the regulations. In fact, data from the Center for Science in the Public Interest suggests that one out of every four farmers who plants Bt corn is not in compliance, and the number is growing. This drastically increases the likelihood that pesticide-resistant insects will attack future crops, including organic and non-GM corn.

Take action if superbugs scare you and you’d like to see a safe future for our food.