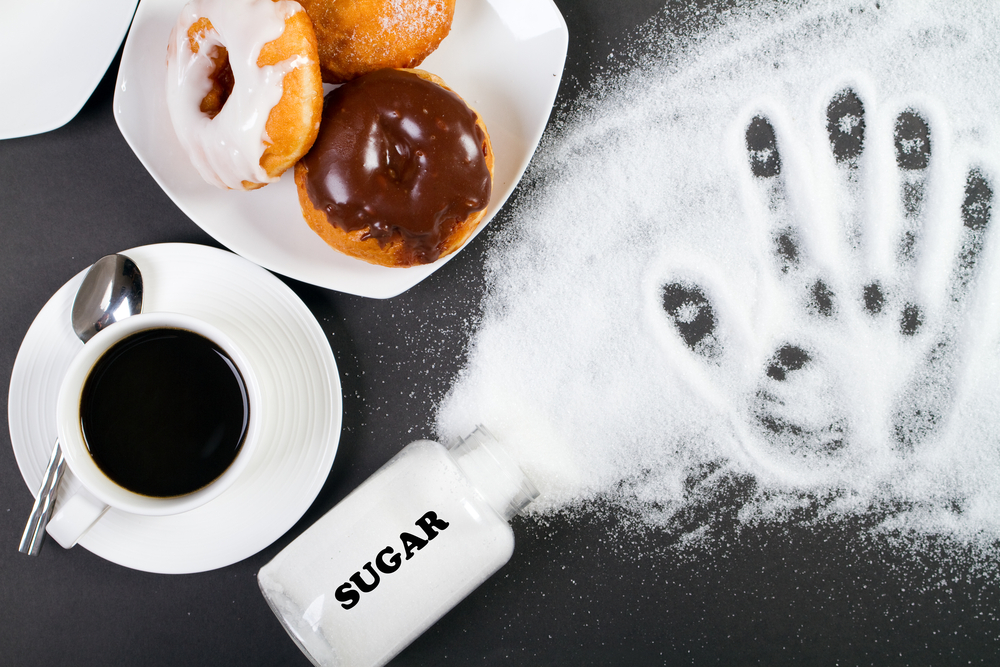 A recent study found a significant relationship between added sugar consumption and increased risk of death from cardiovascular disease.

A recent study reported in JAMA Internal Medicine found a significant relationship between added sugar consumption and increased risk death from cardiovascular disease. The new study is significant because previous studies have linked higher intake of added sugar with cardiovascular disease risk factors; this new study actually measured the association of overconsumption with increased risk of death, not just risk factors, from cardiovascular disease.  By “added sugar overconsumption,” the authors refer to a total daily consumption of sugars added to products during manufacturing (ie, not naturally occurring sugars, as in fresh fruit) in excess of dietary limits recommended by experts. Past concerns revolved around obesity and dental cavities as the main health hazards.

Overconsumption of added sugars has long been associated with an increased risk of cardiovascular disease. However, under the old paradigm, it was assumed to be a marker for unhealthy diet or obesity. The new paradigm views sugar overconsumption as an independent risk factor in cardiovascular disease as well as many other chronic diseases, including diabetes mellitus, liver cirrhosis, and dementia … The new paradigm hypothesizes that sugar has adverse health effects above any purported role as “empty calories” promoting obesity. … Too much sugar does not just make us fat; it can also make us sick.

The studies rather tame conclusion? Most US adults consume more added sugar than is recommended for a healthy diet. Take that Coca-Cola.