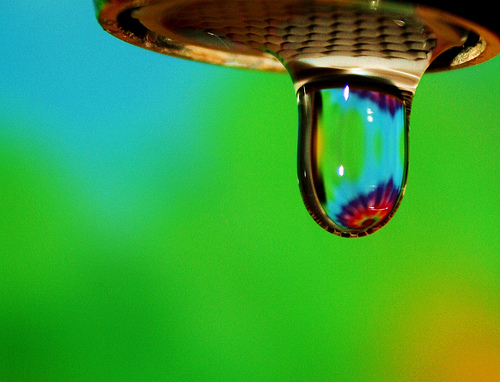 According to UN News Centre:

The Assembly resolution received 122 votes in favour and zero votes against, while 41 countries abstained from voting.

The text of the resolution expresses deep concern that an estimated 884 million people lack access to safe drinking water and a total of more than 2.6 billion people do not have access to basic sanitation. Studies also indicate about 1.5 million children under the age of five die each year and 443 million school days are lost because of water- and sanitation-related diseases.

While the declaration passed, the US was one of the 41 who abstained. Curious! UN Dispatch is saying that US isn’t opposed to safe drinking water so much as the way this resolution is going about it. To read the full Explanation of Vote by John F. Sammis, US Minister Counselor to the Economic and Social Council, head on over to UN Dispatch.

So what do you think? Does the US’s abstention make this resolution less of a victory?