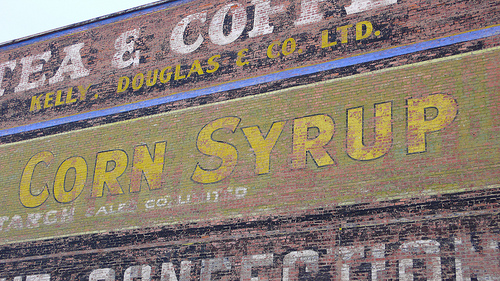 The Corn Refiners’ Association spent millions of dollars on a promotions campaign for ‘corn sugar’ to relabel it as a ‘new’ sweetener.

610 people were surveyed in high-traffic shopping malls. 51 percent were female, and 49 percent were male, and their age distribution has near to that of the U.S. population.

However, if people are actually trying to avoid the ingredient, whatever it is called, won’t they continue to avoid it once they work out that it’s called ‘corn sugar’?